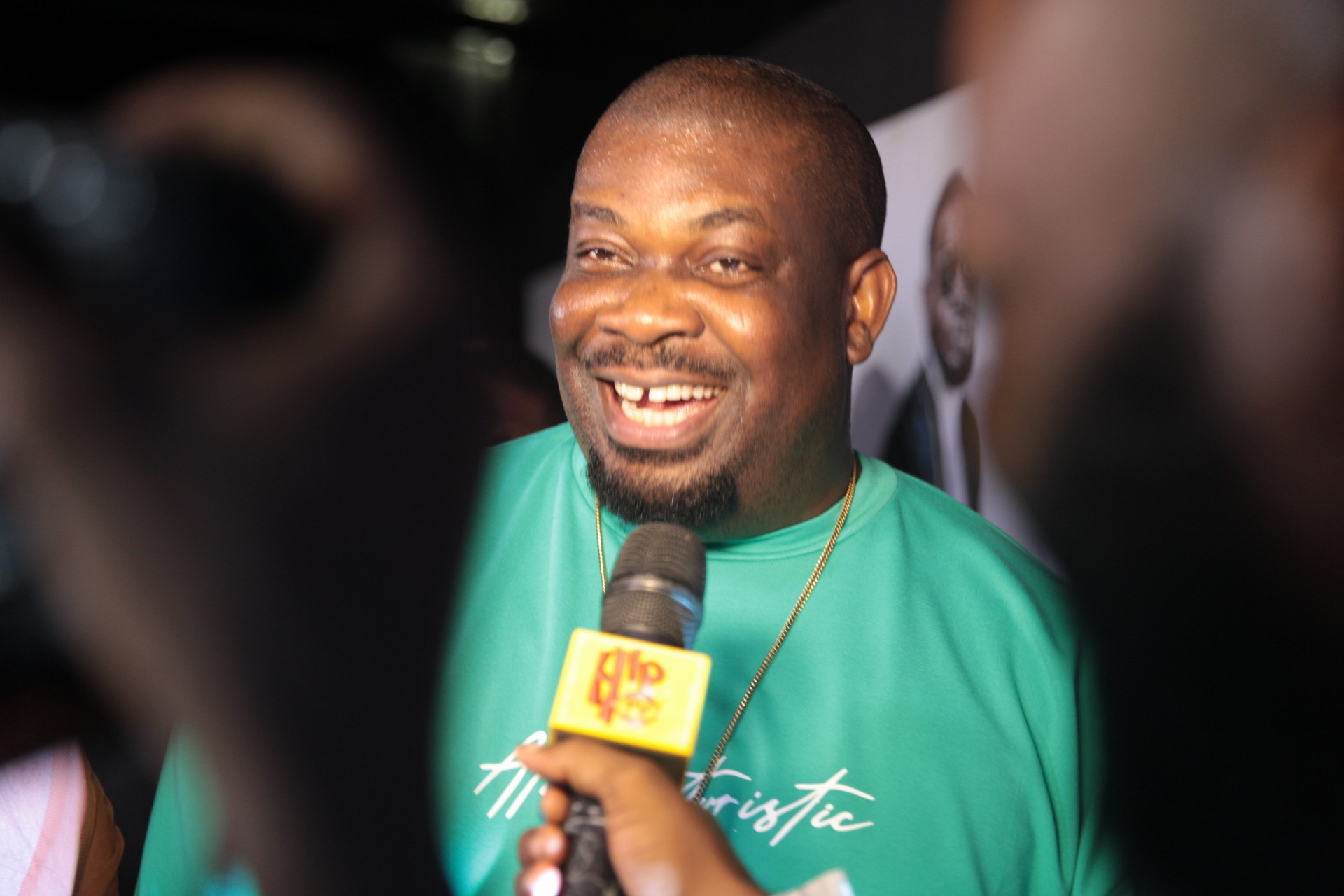 Multiple award-winning Nigerian record producer, businessman, Michael Collins Ajereh, popularly known as Don Jazzy has opened up on one of his behavioural challenges.

The singer-songwriter, and philanthropist, in an interview with Vlogger Korty EO, explained he has been unable to summon the courage to gather his staff to address them.

According to the 38-year-old music executive, people are usually dazed whenever he informs them about his shy nature.

Don Jazzy who had described himself as “Superman”, also tagged his inability to address his staff as a disability that calls his self-esteem to question.

He said: “Sometimes, when I tell people that I’m shy, they’ll be like what do you mean?

“See as my staff are like this, I have actually never gathered all of them to speak to them.

“This shit is supposed to be a disability, this self-esteem something. Why the fuck can’t I talk to my staff?”