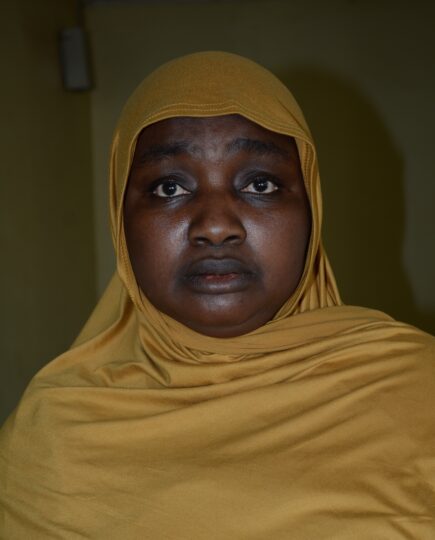 The Kaduna Zonal Command of the Economic and Financial Crimes Commission, EFCC on Monday  secured the conviction and sentencing of Hajiya Binta Balarabe Kubau to 10 years imprisonment.

She was sentenced before Justice M.T.M Aliyu of the Kaduna State High Court, Kaduna on a one count charge of cheating.

The charge reads, “that you Hajiya Binta Balarabe Kubau, sometime in August 2020 in Kaduna within the Judicial Division of this Honourable Court dishonestly, induced one Yahaya Mohammed Idris to deliver to you the sum of N5,500,000( Five Million Five Hundred Thousand Naira Only) for the purchase of a plot situate at No. C1 Block ‘PR’ on TPO 833A revised Kaduna Millennium City Mixed Commercial Layout when you claimed to be the owner, which you knew to be false and you thereby committed cheating contrary to Section 306 (a) and punishable under Section 307 of the Penal Code Laws of Kaduna State, 2017”.

She pleaded guilty to the charge when it was read to her.

In view of her guilty plea, the prosecution counsel, J. Musa urged the court to enter the terms of a plea bargain agreement as the judgment of the court, while the defence counsel, Sule Shu’aibu asked the court to temper justice with mercy as the defendant has been remorseful.

Trouble started for Hajia Binta, when one Yahaya Muhammed Idris wrote a petition to the EFCC, claiming he paid for a plot of land located at Millennium City Mixed Density Commercial Layout in Kaduna to the defendant but upon presentation of the Certificate of Occupancy document to KASUPDA for building permit, he discovered that the C of O was fake.