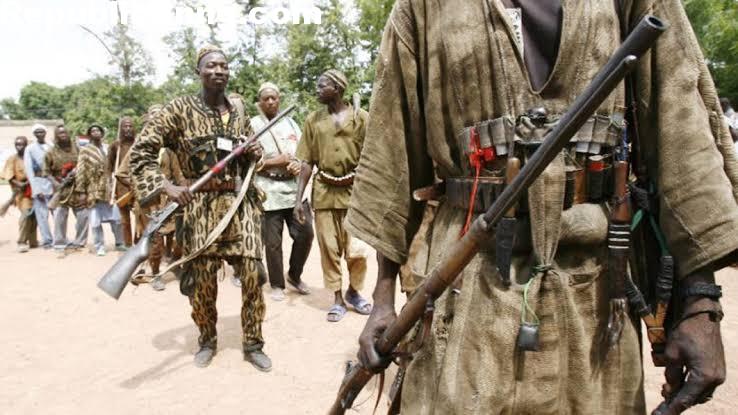 The hunter group of Nigeria and the Kogi State Vigilante Service have raided a kidnappers’ den on a mountain where three of the suspected kidnappers were arrested and three Fulani boys rescued.

It was gathered that the underaged victims were kidnapped from Chikara Community along Lokoja – Abuja road about 13 days ago by the busted kidnap syndicate.

Spokesperson of the hunter group, Abdullahi Yahaya who confirmed the operation, explained that the rescued boys were not hurt and were in perfect condition.

He also said the suspects and their weapons had been handed over to the appropriate authorities.

Yahaya commended the state government and the Commissioner for Solid Minerals, Engr Bashir Gegu for their support in providing logistics for their operations in the area.

Reacting to the development, Kogi State Security Adviser, Commodore Jerry Omodara (Rtd) noted that such security success by the operatives was a welcome development and a proof that the security network of Kogi State was strong and solid enough to quash all forms of criminal vices.