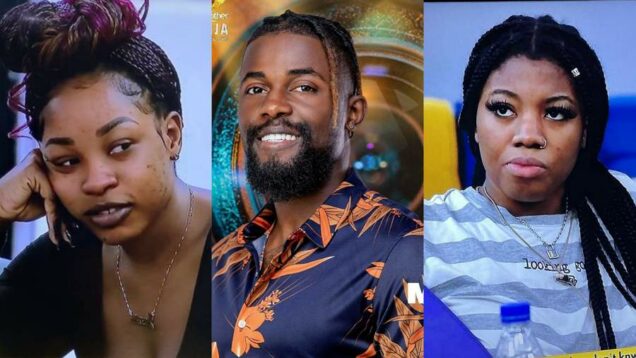 She confirmed this during an interview with the show host Ebuka on Tuesday where she discussed her stay in the house.

Ebuka reminded the reality star that she once said she would never talk to Michael again.

He further asked her if that utterance still stands and she said yes.

“Yes it does, because I don’t want to be a part of anything negative,” Angel said.

Angel, came under fire in the house after she became close to Michael who was Jackie B’s love interest.

Maria at that point told Big Brother that she doesn’t like Angel because the latter tried to go after Michael after Jackie B already declared interest in him.

She accused Angel of breaking the girl code and respect for going after Michael.

Angel explained that when Michael came into the show two weeks after the show began, she and Jackie B agreed that Michael was their spec.

She also added that Jackie said that they would both share Michael.

Angel said, “There was flirting, I’m not going to deny that. But the perception that the housemates had were invalid.

“I don’t blame them for having those perceptions because Michael is a good guy,” she said.