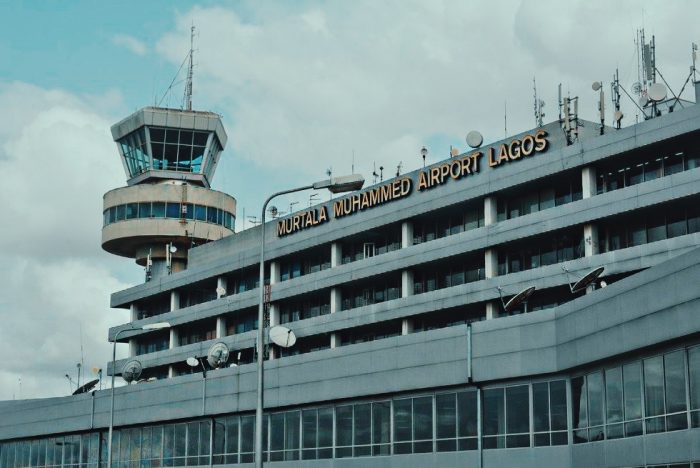 The Federal Airports Authority of Nigeria (FAAN) said there will be a temporary closure of the regular drop off zone at the departure frontage of the Murtala Muhammed International Airport, Lagos.

Yakubu said it became necessary to notify passengers, airport users, stakeholders and the public that the closure takes effect from Oct. 6.

She said the temporary closure was to allow for the completion of the ongoing canopy installation works at the concourse of the old international building.

“However, to ease vehicular and human facilitation around the area, the authority has temporarily opened the drop off zone of the new international terminal to serve airport users, while the project lasts,” she said.

Yakubu said that covered walkways had been put in place to link the old and new terminals.

She said that the authority would also open the new departure bridge to serve as an exit to motorists.

“We appeal to airport users to bear with us while the project is being completed.

“We will like the passengers and other stakeholders to comply with directives from security and traffic agents deployed to ensure orderliness,” she said.