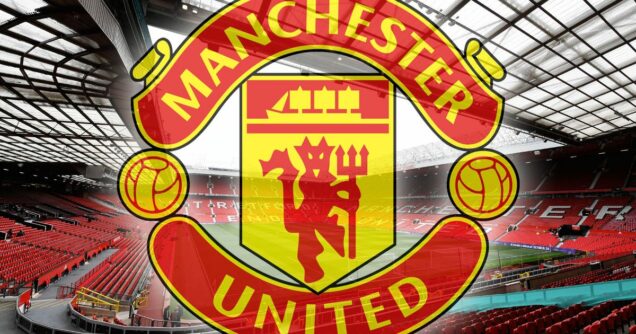 Two members of the Glazer family have put up 9.5m ‘Class A ordinary’ shares owned by them worth almost £140m at their current price.

The move will see Edward Glazer and Kevin Glazer give up some of their stakes in United. However, the American owners will retain 69 percent of the Old Trafford club. United notified the New York Stock Exchange of the sale on Tuesday evening, in the names of club directors.

Both members of the family are set to trade their positions after co-chairman Avram Glazer sold £70m worth of his shares earlier this year.

The shares are listed on the New York Stock Exchange after the club was floated in 2012 and at the time of writing are worth $19.62 each. That means the 9.5m shares being offered for sale by the two Glazer siblings have a combined value of just over $186m, or £137m.

The proceeds of the sales belong to the shareholders as the funds raised will not be invested in the club according to the announcement by the club.

Even after the shares are disposed, with the family still owning 69% stake, it means they have enormous control, while also being able to massively profit from selling.

Edward and Kevin are two of the lesser-known members of the Glazer family that was originally headed by the late Malcolm Glazer, who died in 2014. They are among United’s non-executive directors alongside brother Bryan and sister Darcie.