Respect those who made it without social media - Yomi Casual 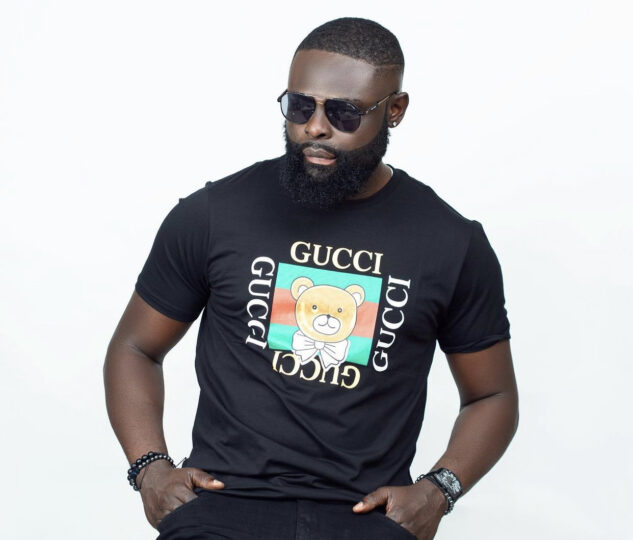 Omoniyi Makun, the celebrity fashion designer, popularly called Yomi Casual, has told the new crop of celebrities to respect their older colleagues who made it before the advent of social media.

The celebrity stylist made this known while reacting to the shutdown of some of the world’s popular social media apps on Monday, that lasted for about six hours.

“This should serve as a lesson to y’all 21st century celebrities and online business owners. You are nothing without the media. Respect those who made it to the top without social media #TheStruggleIsDifferent,” he wrote. 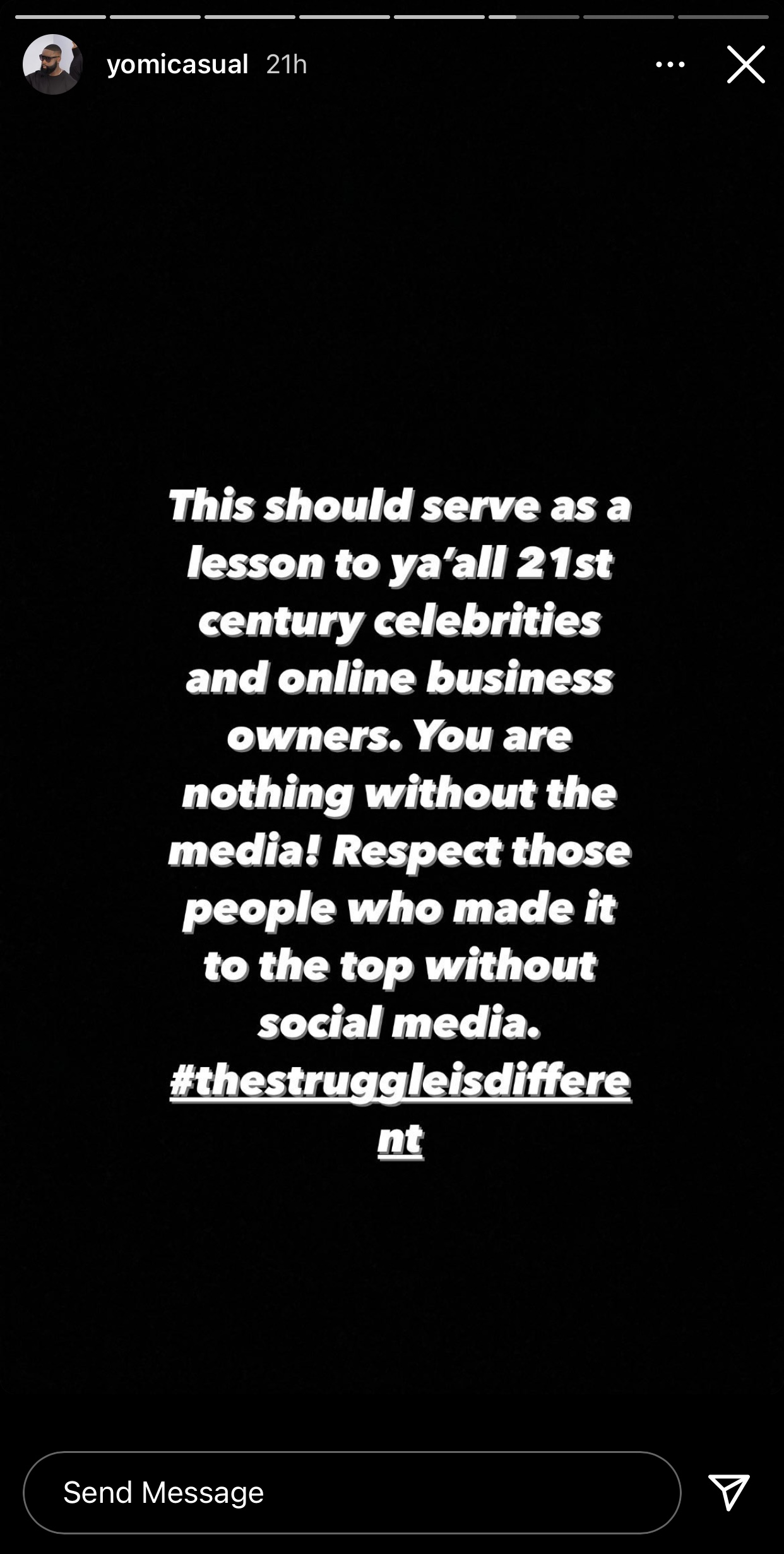 Facebook, WhatsApp, and Instagram all suffered an outage in Nigeria and across the world, shutting out billions of users.

The company offered an apology in a brief statement released after the services were restored just close to midnight in Nigeria.

“To the huge community of people and businesses around the world who depend on us: we’re sorry.

“We’ve been working hard to restore access to our apps and services and are happy to report they are coming back online now,” Facebook said on Twitter.

The shutdown of the social media apps lasted for about six hours.