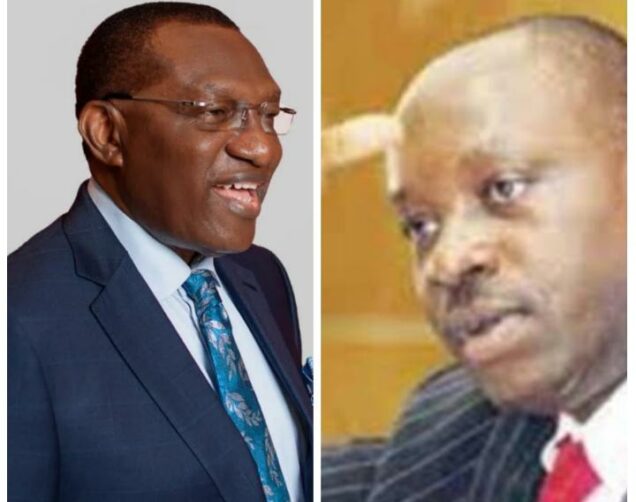 The Independent National Electoral Commission, INEC on Thursday published the final list of candidates for the November 6 Anambra governorship election.

According to the list signed by Mr Festus Okoye, National Commissioner in charge of INEC’s Information and Voter Education Committee, 18 candidates will contest in the Anambra election.

The list also had Sen Ifeanyi Uba as the candidate of Young Progressives Party (YPP) while Dr Obiora Okonkwo would fly the flag of Zenith Labour Party (ZLP).

Leonard Ohajinkpo will contest on the platform of NNPP, Afam Ezenwafor for NRM, Nnamdi Nwawuo for PRP and Obinna Uzoh for SDP.

In a reaction, Ozigbo said the Anambra governorship election was winnable for him as the PDP had the brightest chance among all the parties in the contest going by the vigorous campaigns he had ran and the feedback received.

According to him, in spite of the handful of defections, PDP retains the comparative advantage of the grassroots.

“Our team is more resolute because we know the hope of Anambra people lies on us. We are going to spare nothing to ensure we get it right at the grassroots and win this election.

“There will be a better story to tell at the end,” Ozigbo said.