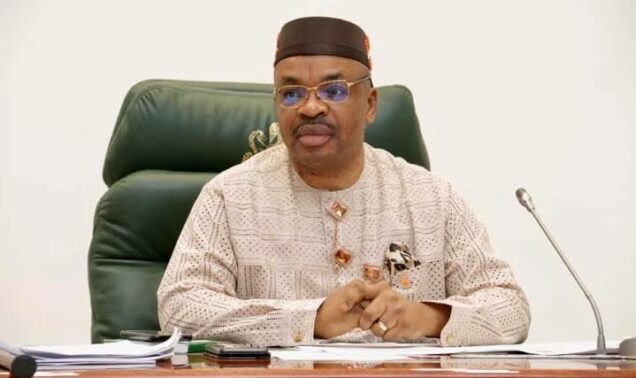 Akwa Ibom State Government is set to inaugurate a special compliance unit for the implementation of the anti-open grazing law recently passed in the state.

Comrade Ini Ememobong, the Commissioner for Information and Strategy, disclosed this in a statement issued at the end of the State Executive Council meeting held on Wednesday.

”The report of compliance with anti-grazing law was presented and EXCO directed that a Special Compliance Unit be inaugurated to ensure total compliance.

He also noted that the 2022-2024 Medium Term Expenditure Framework for the State was presented to the meeting and the framework and Fiscal Strategy Paper were discussed and adopted.

On street trading and illegal markets, the statement added, “The menace of street trading, illegal markets and the attendant risks came up for discussion and council directed that the Ministry of Environment and Security agencies should take steps to immediately dismantle all illegal trading outlets on streets and roads in the state.

“However, a two-week moratorium was granted to allow for sensitization and engagement with relevant stakeholders, to ensure voluntary compliance. At the expiration of the two weeks(effective 21st October 2021) defaulters are to be arrested and prosecuted.

“An Update on school fencing and Interministerial projects was given by HC-Finance, who assured that the projects were on course and the targets were being met.”