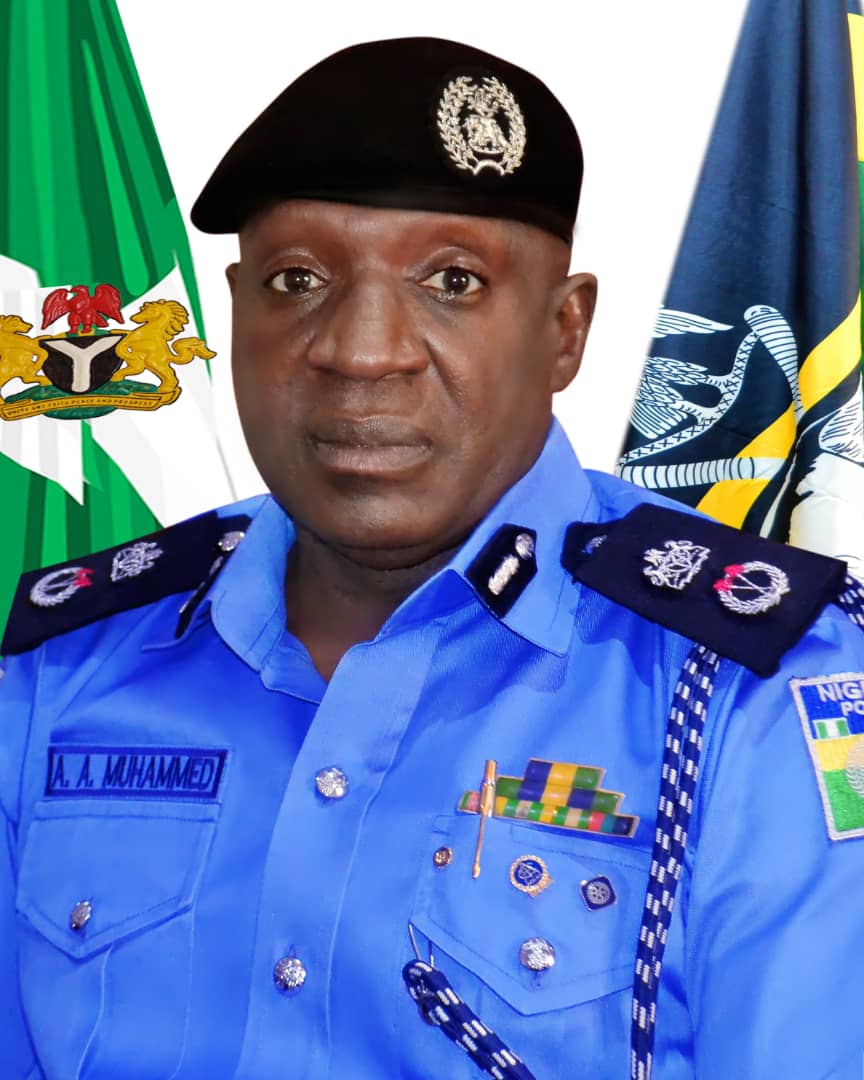 The Police in Delta State have killed three inmates who escaped from the Oko Maximum Correctional Center in Benin, Edo State during the #EndSARS protests of last October.

The runaway inmates were killed alongside one other suspect during an exchange of fire with police operatives in Agbor area of Delta state.

The deceased suspects and other gang members were confronted by the police as they were trying to abduct Mrs. Obiageli Eze-Nwane, wife of the Obi of Umunede Kingdom in Ika North-East Local Government Area of Delta

Delta Police Commissioner, Ari Muhammed Ali who made this known in Asaba at a press briefing, said the suspects sustained severe injuries during fierce exchange of fire, and later died at the hospital.

Ali said men of the Command’s Special Anti-Kidnapping and Cyber Crime Squad in a combined effort with operatives of Intelligence Response Unit from the force headquarter, Abuja intercepted the gang around Agbor by the rail way track.

“The gang engaged the teams in a heavy gun duel and in the process, the gang were over powered by the combined team.

“Four of the suspected members of the gang sustained serious gunshot injuries while other escaped into the surrounding bush with traces of blood.

“The injured suspects were taken to the hospital where they have up the ghost while receiving treatment.

“Investigation later revealed that three among the suspects were on death row who escaped from Oko Maximum prison in Edo State during the #EndSARS jail break,” he said.