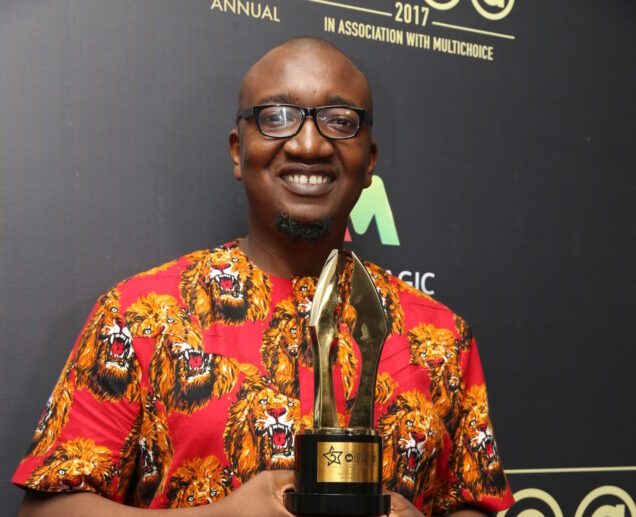 Ace Nigerian filmmaker, Izu Ojukwu has announced his return to the movie scene with his latest feature film titled ‘The Train from Kafanchan’.

The ’76’ director’s new project is reportedly set to be based on terrorism, taking on the style of his previous works like ‘Across the Niger’ as the plot details remain sketchy.

While production details for ‘The Road from Kafanchan’ remain sketchy, auditions have been confirmed for this October in Lagos and Abuja.