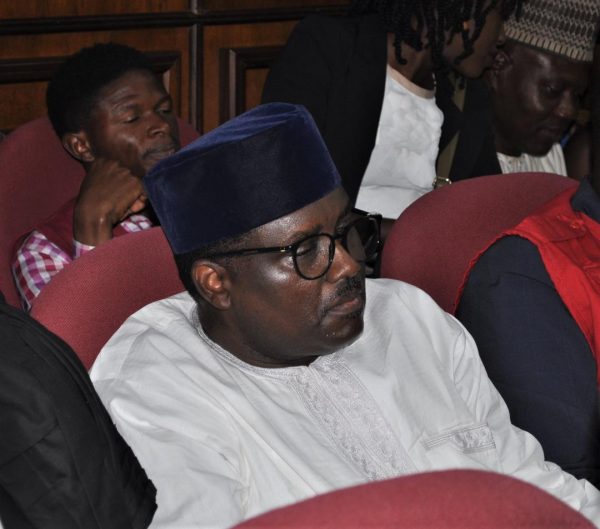 The Federal High Court, Abuja, on Monday, November 8 would give its verdict in a suit filed against Abdulrasheed Maina, ex-chairman of the defunct Pension Reform Task Team (PRTT).

Maina was arraigned on October 25, 2019, by the Economic and Financial Crimes Commission (EFCC) over allegations of money laundering to the tune of N2 billion.

At Friday’s sitting in the court, Anayo Adibe, counsel to Maina prayed the court to give the defence more time to file their final written addresses, after the dismissal of their August 6 motion, praying the court to reopen his client’s case to allow them to call their witnesses.

Counsel to the EFCCF Farouk Abdullah objected to calling by Maina’s lawyer for another adjournment.

The EFCC counsel stressed that in the last adjourned date (on July 16), the court gave a specific order that the final written addresses of all the parties would be heard.

He said almost three months after, Maina’s counsel could have complied with the order but failed to do so and now seeks an adjournment.

“The defendant cannot dictate to this court how to conduct business.

“We are opposed to the application for adjournment. If it pleases my lord, may we proceed on the adoption of our final written address,” the EFCC lawyer said.

The judge held that the defendant had denied themselves to be heard and not the court.

“They cannot dictate to the court when to file their written addresses and no material is placed before the court to seek for an adjournment in their favour,” he held.

He adjourned the case for judgment on November 8.