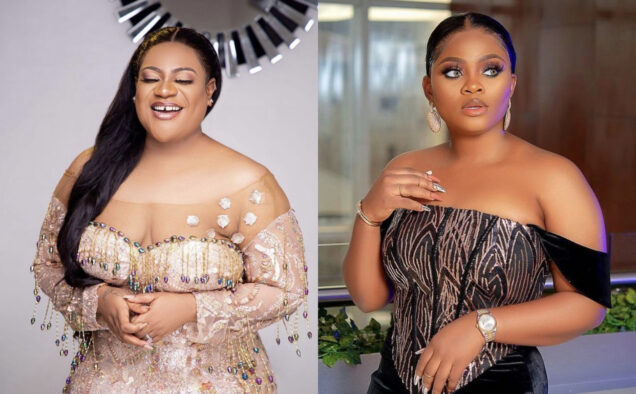 Tega has continued to receive several knocks and lots of criticism from social media users due to her affair with Boma during the show.

However, in a post shared on the microblogging platform, Tega said she was totally fed up and mentally exhausted with the negativity and online bullying from Nigerians who have constantly judged her based on what she did in Biggie’s house.

Speaking further, Tega said she is not perfect and bound to make mistakes which she has realized, but people continued to judge her adding she was done with all the bullies and dirty talks.

A few hours later, Tega deactivated her Instagram page, probably for the sake of her mental health, and it has generated reactions from some concerned Nigerians.

Nkechi Blessing reacting to the several backlashes that Tega has received, took to her Instagram story to share a photo of the reality star.

The Actress said she was sending Tega plenty of love and light and hoping she would withstand the challenging times.

Nkechi Blessing wrote: Sending you plenty of love and light. 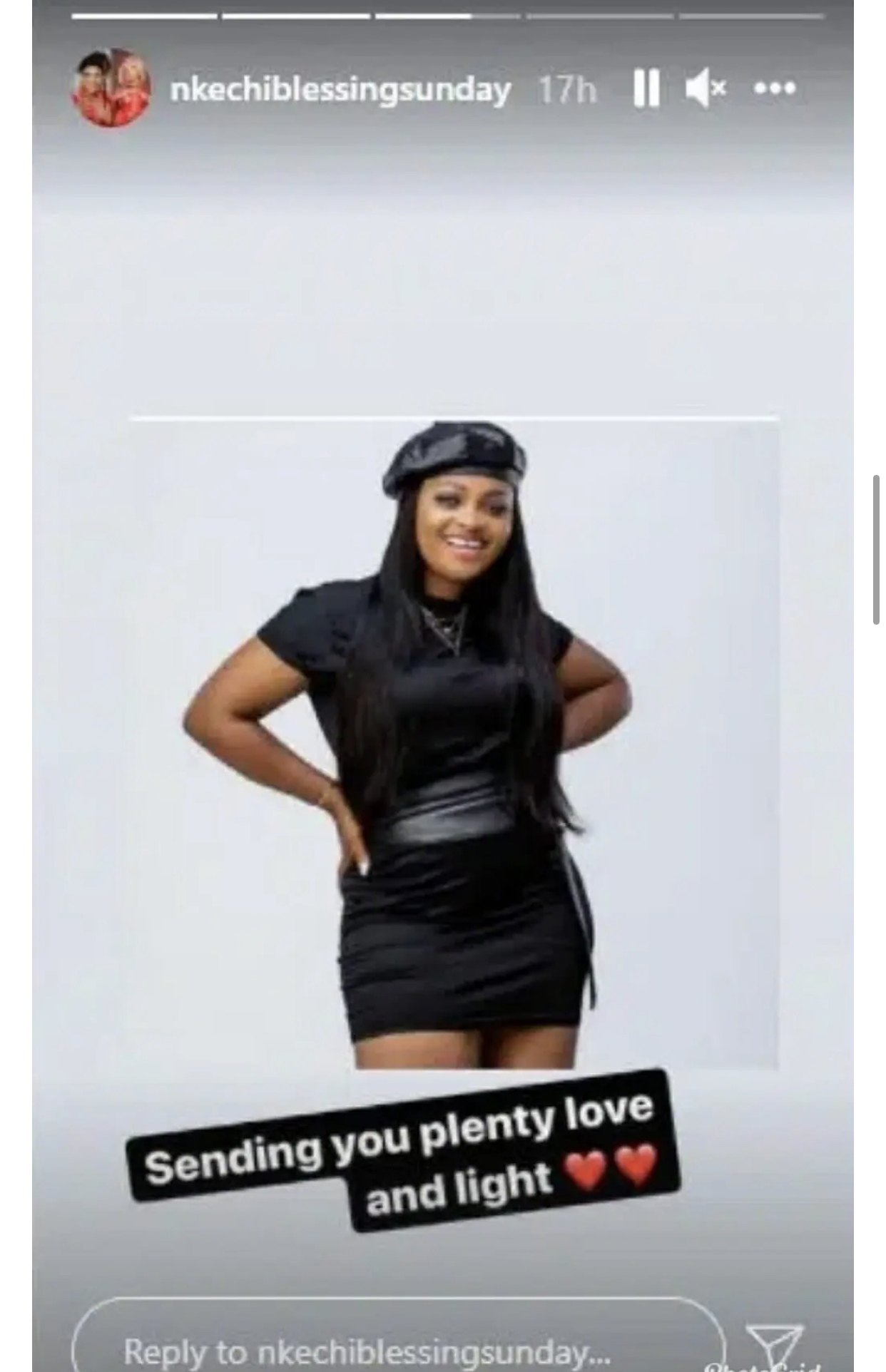