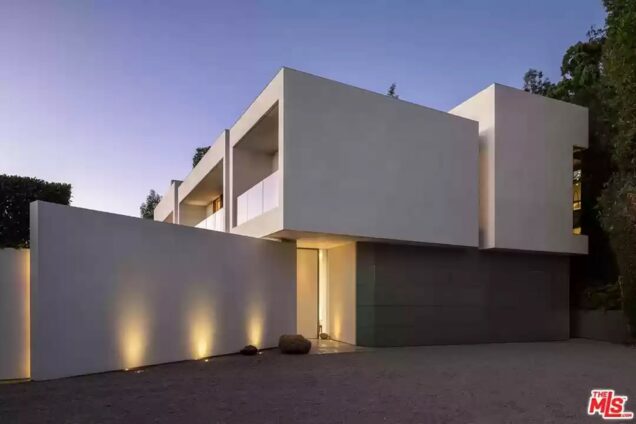 Trevor Noah, with his girl friend, Minka Kelly has put up his Bel Air mansion in Los Angeles for sale at $29.75 million.

The “Daily Show” host spent $27.5 million on the property 10 months ago, when he reportedly wanted to settle down with Kelly.

The 11,375-square-foot home was built in 2014 by architect Mark Rios. It offers plentiful natural light, a gym, a sauna, office space, a screening room and Crestron home automation.

It has six-bedroom and eight-and-a-half bathroom, reported Page 6.

The primary bedroom suite has dual baths and dressing areas, according to the listing.

The gated one-acre lot has an infinity pool, a pavilion with an outdoor kitchen, a security booth, a guest apartment and a separate staff entrance, according to the listing.