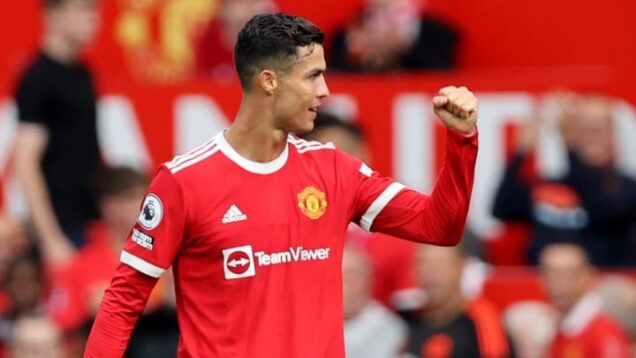 Cristiano Ronaldo has been named Premier League player of the month for September following his return to English football.

Ronaldo since his return to Manchester has been an integral part of the team and has improved the club’s chance of winning the Premier League.

He scored his first goal for the club after his return in a 4-1 win over Newcastle. He scored in first-half stoppage time of that match at Old Trafford, before doubling his tally to restore his team’s lead in the second half.

The forward also scored a goal during United’s dramatic win at West Ham.

It is the fifth time that Ronaldo has won the Premier League’s player of the month award in his career. He won four during his first spell at United.