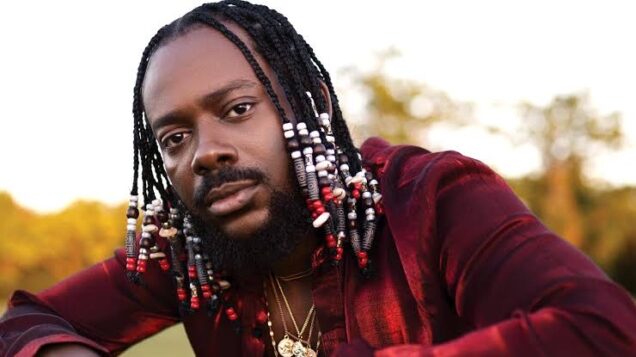 Multiple award-winning singer Adekunle Kosoko popularly called Adekunle Gold has announced the end of his US tour and the release of his fourth studio album.

Gold or AG Baby as he calls himself ended his US tour dubbed #AGBabyInYaCity in Pittsburgh with an electrifying performance.

While talking about his past US tour, Adekunle Gold said back in 2016 the turnout in some cities was super low compared to now.

“ I remember in 2016 the turnout of some of these cities was super low. I remember how some of my performances were lackluster.

“You people won’t even let me sing my songs to you, you want to perform at the top of your voices to me. In the middle of this, I have been rounding off my album.

As he announced the end of his tour in an Instagram post on Saturday, the music star described his set to release the fourth studio album as his best work yet telling fans to anticipate.

“It’s been an absolute pleasure watching y’all sing my songs back to me. I had so much fun meeting and singing my heart out to y’all, he posted on Instagram.

“Thanks for rocking with the boy. I’ll be back next year and it’ll be much bigger. Also, my 4th studio album is coming soon! Get ready for my best work yet! All my love.”