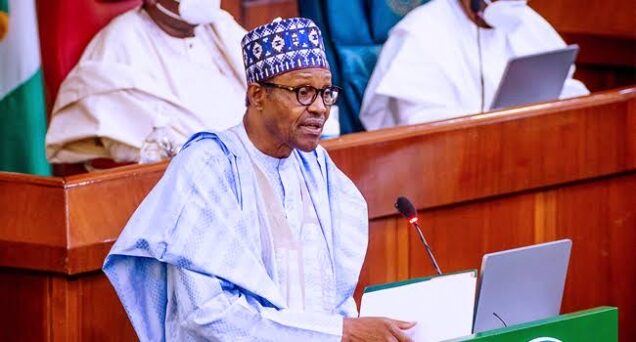 The Peoples Redemption Party on Saturday in Abuja criticized the borrowing by President Muhammadu Buhari-led’s government to fund national budgets.

National Chairman of the party, Mr. Falalu Bello, told newsmen that it is wrong for any nation which spends a larger percentage of its revenue on debt servicing to borrow further.

“Any individual who does that will be said to be heading for bankruptcy. This means a country will have no means of financing growth and development of the economy with almost certainty of social malaise.

“Continuous borrowing in the face of a reduction in revenue is wrong and akin to mortgaging the Nigerian future and taking the nation into servitude.

“The Nigerian government is currently faced with a lot of problems from both the economic and social perspectives.

“A persistent double-digit inflation rate which continuously lowers the purchasing power of the population and a 45 percent youth unemployment rate are ominous signs,’’ he said.

Falalu said to tackle the problems, the government should look for alternative means of generating more revenue.

The party chairman suggested diversification of the economy through non-oil revenue sources.