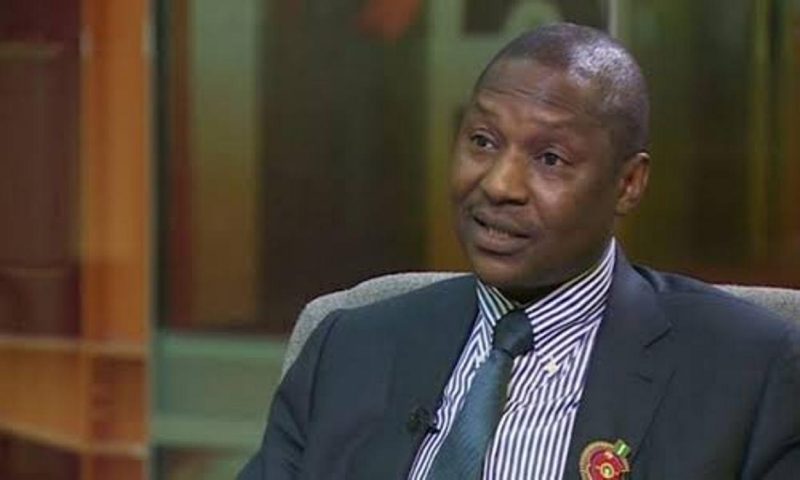 Abubakar Malami, the Attorney General of the Federation and Minister of Justice was in the crosshairs of traditional rulers of Anambra State on Friday, 8 October. They asked him to perish the thought of a state of emergency in the state. It was because Malami, on Wednesday, said a state of emergency might be declared in Anambra State if the security situation got worse.

Thus, Nnaemeka Achebe, the Obi of Onitsha and chairman of the Anambra State Traditional Council, issued a statement on Friday, saying a state of emergency “cannot be declared in Anambra over ’12 deaths’.”

In his words: “It cannot by any stretch of the imagination be justified to contemplate emergency rule in the state on the strength of the 12 violent deaths in the last two or three weeks.
“States like Zamfara, Kaduna, Yobe, Plateau, Niger, Benue, Katsina and Adamawa have lost thousands of people in recent times, yet successful elections have been held in them. The security crises in Niger and Borno have been such that mission aircraft were shot down there. Whole communities are occupied by bandits and terrorists.
“In contrast, life is normal in Anambra state. All schools, markets and businesses are open. A lot of petrol stations operate for 24 hours. People engage in regular social activities like marriages, funerals and title taking.
“Thousands of vehicles move from places like Onitsha to all parts of the country and beyond day and night without incidents. Political parties are still campaigning for the impending gubernatorial election, mobilising thousands of people to rallies.

“What the federal government has to do is to improve the security situation in Anambra state.

“The honourable attorney-general and minister of justice has to perish the thought of a state of emergency in Anambra.”