Why I am the best presidential candidate - Okupe 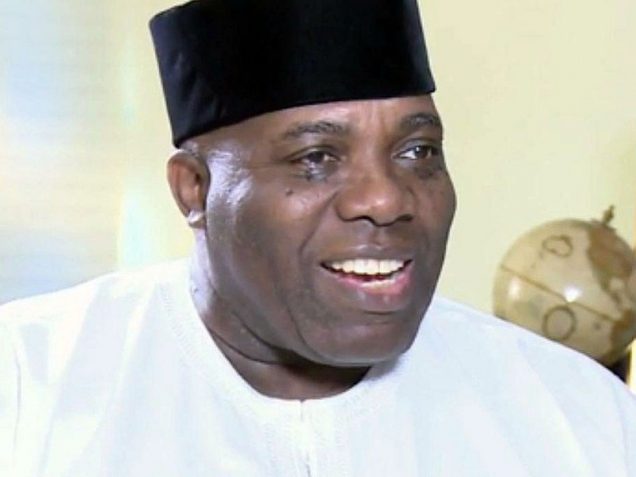 Dr. Doyin Okupe, spokesperson for former President Goodluck Jonathan has said he is the best candidate for the 2023 presidential candidate.

The presidential hopeful touted himself as the best candidate after working with former presidents Olusegun Obasanjo and Goodluck Jonathan.

Okupe who was a medical doctor before joining politics expressed readiness to help Nigeria overcome its various social, economic and political crisis.

He said the elite class had failed totally to solve the myriad of issues the country faces.

Thus he was contesting to make a statement that the Nigerian political class could provide positive leadership that would lead to the growth and development of the country.

“Providence has taken me to the corridor of power having worked with two different presidents in the nation and by this I know how this country should be run.

“I believe in my abilities to bring about the much-needed change for this country,” he said.

“Nigerians can benefit from me, from the various experiences I have garnered working at the presidency.

“I am better than any other presidential aspirants that have so far indicated their intention to run and I believe in my strength to deliver,” he stated