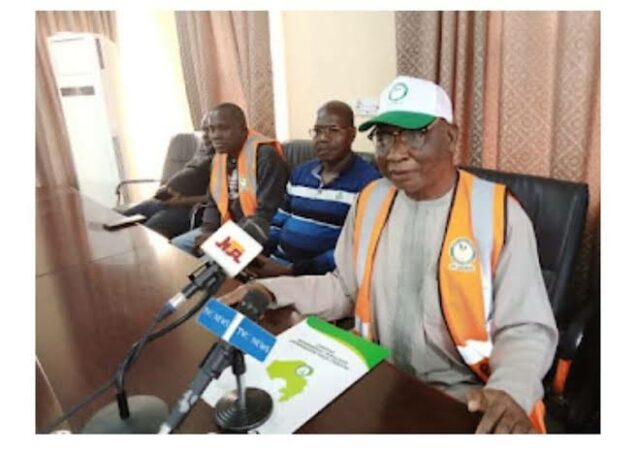 The All Progressive Congress (APC) has cleared the Plateau local government councils poll, winning all the chairmanship and councillorship seats in the 17 Local Government Areas (LGAs) of the state.

Ntung explained that APC won the entire 325 councillorship seats in the 17 LGAs.

The chairman stated that the commission was satisfied with how the election was conducted.

Ntung commended the electorate who ensured free and peaceful conduct of the poll.

The commission had barred the opposition Peoples Democratic Party (PDP) from the poll, following some internal crises.

The party challenged its exclusion at the High Court and Appeal Court, but lost at both levels.