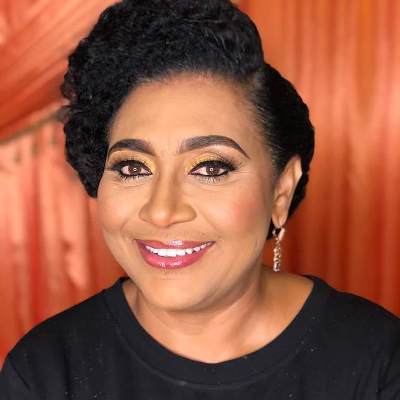 Veteran Nollywood actress, Hilda Dokubo, has said having royalties in place in the movie industry would help appreciate the efforts of people who put in a lot of resources to produce films.

According to her, there’s nothing like royalties in the Nigerian movie industry at the moment.

The 51-year-old actress made this known while reflecting on the situation of things in the entertainment industry and its evolution into global prominence in a recent interview with HipTV.

A royalty is a legally binding payment made to an individual or company for the use of their assets, including copyrighted works, franchises, and natural resources.

Dokubo recounted that she and many other actors were not paid for their works during the early days of their career in the industry because they considered it as a “building phase.”

“It will be nice to receive royalties. It’ll be nice to even get much more than whatever it was. I mean lot of us who started in the industry, most of the works we did, nobody actually paid us because we were building,” she said.

“That is why I tell people that ‘you never know what those who set the foundation had to go through to build the house that you’re in. It’d really be nice to get those royalties.”

On the evolution of Nollywood, Dokubo said the advent of technology has inspired more opportunities and changed several things in the industry.