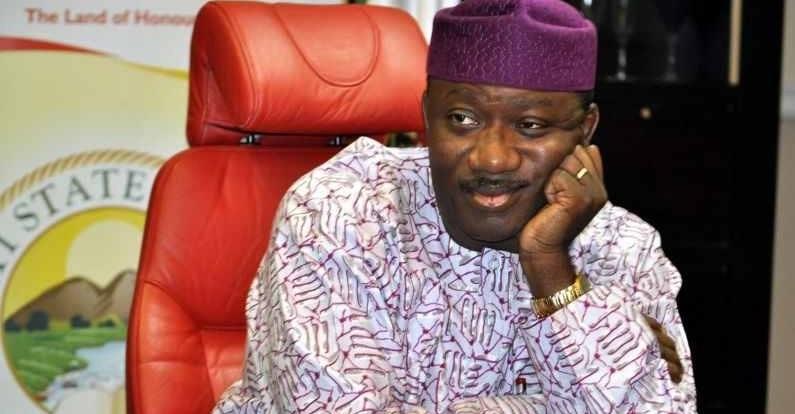 Seven traditional rulers in Ekiti, aggrieved over the location of headquarters of the newly created Ikole-West Local Council Development Area (LCDA) in Ijesa-Isu-Ekiti, have led their people in invoking ancestral spirit to redress the alleged injustice done to them.

The traditional rulers and their people converged at the ancestral Oreniwa Market Square in Isaba-Ekiti on Sunday.

They observed Christians, Muslims and traditionalists’ prayers, urging God to intervene and touch the hearts of those officials involved in the location of the council’s headquarters in “an unacceptable place”.

On behalf of other traditional rulers, the Olotunja of Ootunja-Ekiti, Oba Adedeji Fagbamila, said the seven communities had resolved that their indigenes would not accept political appointments at the LCDA.

“We have also all resolved not to participate in any election, henceforth stop paying our taxes until our rights are restored; any of our indigenes that accept political appointment will be disowned.

“We are engaging in our rightful agitations because it is our future that is at stake and our inalienable right to self-determination.

“I want to assure you all that our amiable governor, Dr. Kayode Fayemi, has no hand in this purported location of the council secretariat at Ijesa-Isu-Ekiti.

“We are sure that he will right the wrong,” the traditional ruler said.

He appealed to the state government to relocate the headquarters to Usin-Ekiti, where the seven communities had initially agreed that it should be sited.

The seven traditional rulers had on Sept. 8 led their subjects to stage a peaceful protest, expressing dissatisfaction on the location of the headquarters in Ijesa-Isu-Ekiti.

They appealed to Gov. Kayode Fayemi to relocate the council headquarters from Ijesa-Isu to Usin-Ekiti in the interest of peaceful coexistence.

“But, we want to assure you that this is an error that cannot see the light of the day,” the traditional ruler said, thanking the protesters for their peaceful conduct.

Addressing the gathering, the spokesperson for the seven communities, Dr. Lanre Ayejuyo, said the communities have been agitating for equity, which the Governor, Dr. Kayode Fayemi, defied.

Ayejuyo said that the communities remain resolute in their agitations that Ijesa-Isu-Ekiti, which is 12 kilometers away from other communities could not be the headquarters of the LCDA.

Another indigene of the community and a chieftain of the All Progressives Congress (APC), Chief Ben Oguntuase, said that making a lone community to head seven others that were linear geographically with the same culture and traditions, was not the best decision.

Oguntuase, however, said that the communities would continue to make their grievances known in accordance with the law until their demands were met.

Reacting, the State Commissioner for Justice and Attorney-General, Mr Wale Fapohunda, urged the aggrieved communities to tread the path of peace and allow the issue to be resolved amicably.

Fapohunda: “We are all aware of the workload on Mr. Governor; he has been busy with the development and how to make the state better.

“He will find time to meet with them, but I appealed to them to kindly exercise a little more patient.

“The secretariat of the Committee has advised that the issue is being considered along with several others.

“Once Mr. Governor has the chance, he will meet with them to ensure that all grey areas are addressed.”