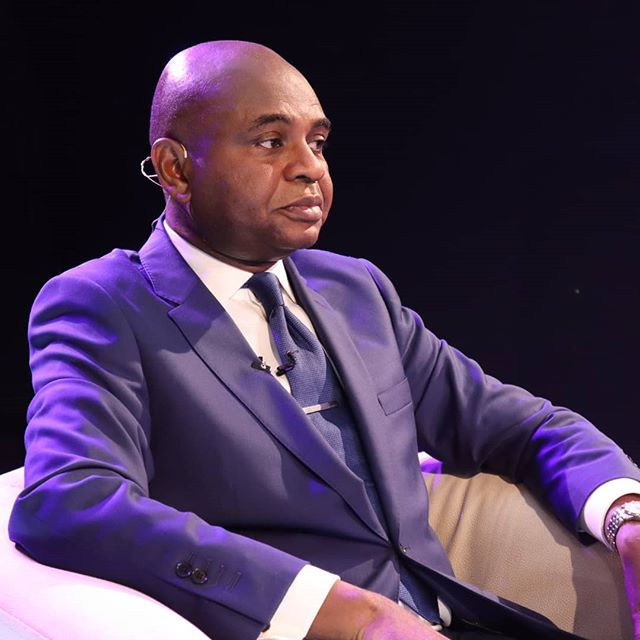 Presidential aspirant and Chieftain of the African Democratic Congress (ADC), Professor Kingsley Moghalu, has said that the APC and PDP have failed in ruling the country.

According to him, Nigerians are awaiting new order as the 2023 general election approaches.

In a statement released on Sunday, Moghalu predicted that the 2023 presidential election will be an epic battle between the old order and a new order of visionary political leadership.

He insisted that the governing All Progressive Congress (APC) and the Peoples Democratic Party (PDP), have betrayed the hopes of Nigerians after 61 years of independence, with nothing to show on the ground.

His words, “The ADC is one of the driving forces of an emerging Third Force that will see a merger of several parties to take power in 2023 and begin the task of rescuing and rebuilding our beleaguered country.

‘By the Grace of God and with the support of the citizens of Nigeria, we will prevail against all odds.

“Anyone who thinks 2023 will be a contest between APC and PDP is living in the past. The 2023 presidential election will be an epic battle between, on one side the old order of the APC, PDP, and the new order.

“Don’t waste your vote on the old order. It has delivered only misery, rigged elections, 4,000 megawatts of electricity for 200 million people, joblessness and hopelessness for our youth, and insecurity.

“The ADC has shown itself consistent in its belief in the power of ideas to turn around the human condition for progress.

“ I am proud to join ADC in this journey. The party also has a strong, nationwide grassroots presence that’ll get even better. I desire to heal and reconcile our country should I have the honor of serving as its President”.