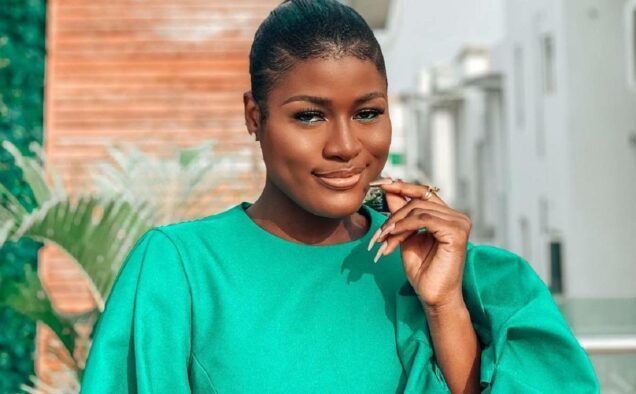 Former Big Brother Naija Season 3 housemate, Alexandra Asogwa, popularly known as Alex Unusual has disagreed with a common notion that some housemates hide their true character or act a script while they are on the reality show.

The model and social media influencer in a recent interview told SUNDAY SCOOP that housemates should be applauded for giving out ‘premium’ entertainment content to viewers.

In her words, “I think that people can be toxic when it comes to reality shows. Also, some Nigerians have not yet understood or accepted the concept of a reality show. The things that people do during a reality show is what everybody else would do without having cameras on them.

“People are just very judgmental when it comes to housemates’ issues, but some of these people also do worse things in their closets. People just like to point accusing fingers at some housemates even though they are ten times worse; the only difference is that their personal lives are not publicly displayed.

“I feel that the audience should be very considerate with housemates because they have chosen to entertain us for some months. Also, the show teaches some morals. No one can blame the organisers for the characters of any housemate in the show. Sometimes, housemates do things out of frustration.

“I do not believe that housemates pretend or act a script. I believe that no one can pretend for that long, day in day out; one’s real character would pop out over time. What you see is what you get in reality; your real character will always show during a reality show.

“The term ‘interesting’ is relative, what is interesting to one person may be boring to another person and vice versa. I am sure there are people who think this season is the best they have seen.

“It’s a function of personal judgement. I also think that the audience gets to love some housemates after they are no more in the house.”

Reacting to why she went off social media some months ago, Alex Unusual said, “I went off the social media platform for a while because I was ill. I think my body simply shut down because I was not listening to it. I had overworked myself with my many commitments.