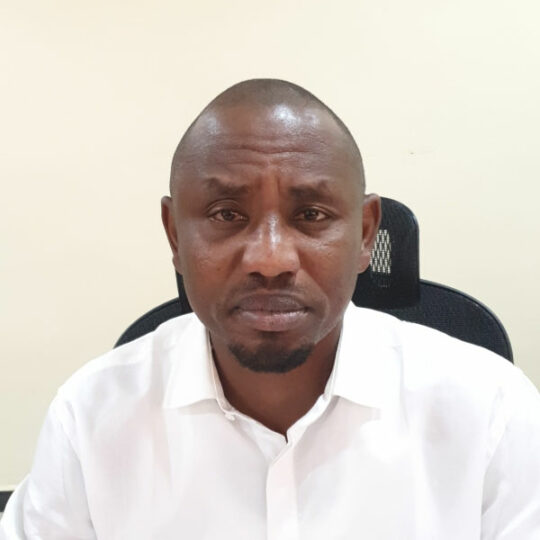 Umaru Dikko and his staff were at a meeting around 10 am. when the EFCC came knocking at their office.

Some KASUPDA staff tried to stop the EFCC from leaving with the DG.

Security men at the gate prevented the car from exiting.

The DG, however, asked the security to open the gate.

EFCC was yet to release any official statement on the arrest of Umaru Dikko.

An email sent to Wilson Uwujaren, Head, Media & Publicity of the EFCC has also not been responded to at press time.