'I will very much hate to be your friend': Omokri attacks Fani-Kayode 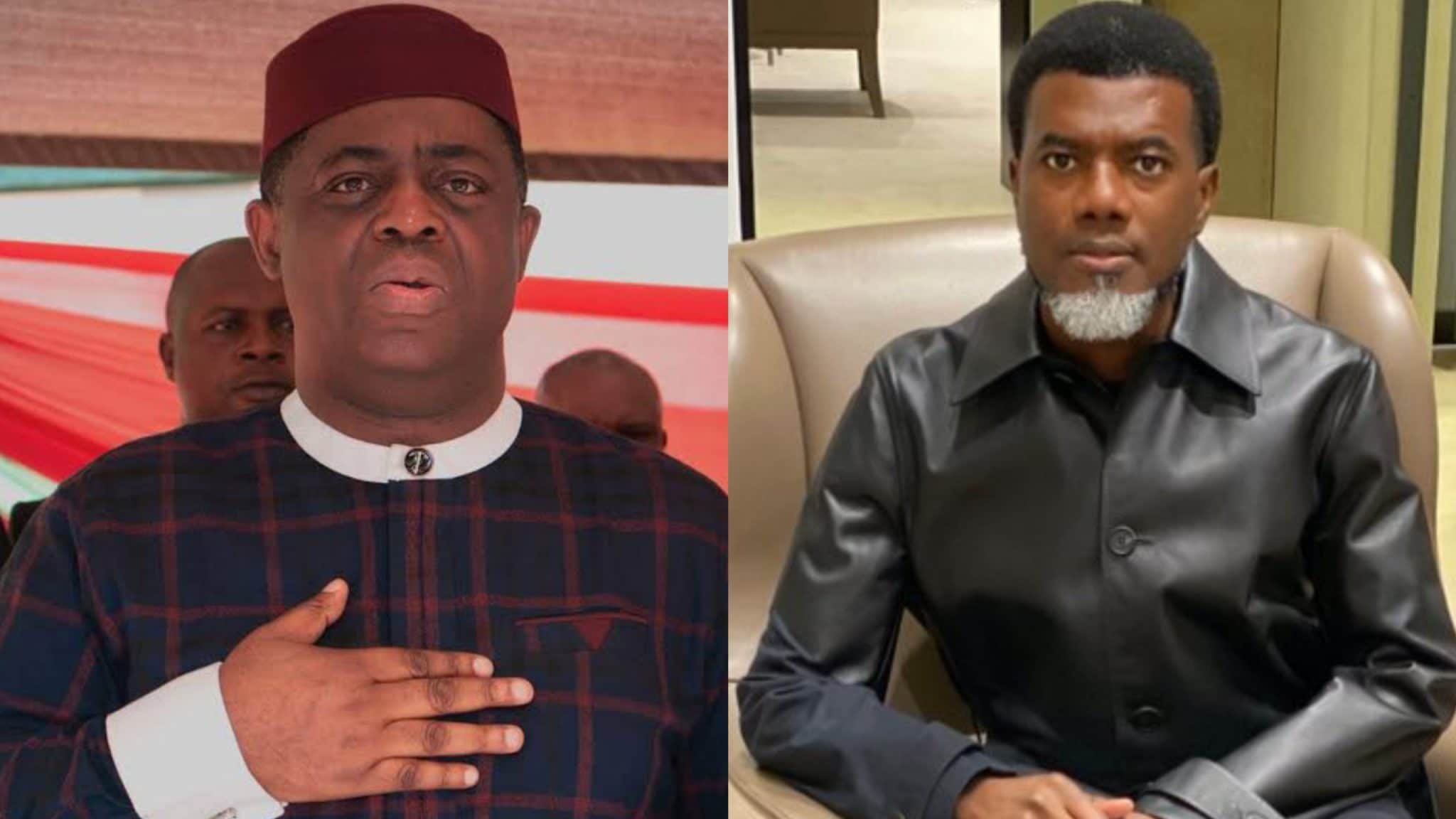 Reno Omokri, a former Special Assistant to ex-President Goodluck Jonathan, has made it clear that he will “very much hate to be a friend to Femi Fani-Kayode.”

Omokri stated this on Sunday while criticizing Fani-Kayode over his silence on a day Sunday Igboho clocked 49 in Beninese prison.

Omokri, in his open letter, said:

“6 months ago, you called Sunday Adeyemo, AKA Igboho “my brother”. You also called his cause just and said he is the type of leader the Yoruba need. Sunday Adeyemo responded by saying that he trusted you and had given you the right hand of fellowship.

“Sadly, it seems you have forgotten your brother so soon. Today is his birthday. No word from you. Nothing. Just silence. Imagine how your ‘brother’ will feel in that cold cell your new friend, Buhari, has made the government of Benin Republic put him.

“I also recall that your other friend and brother, Nnamdi Kanu, marked his birthday two weeks ago, on September 25, 2021. And the same thing happened. A very loud silence.

“I will very much hate to be your “friend and brother”!”

Back in February, Fani-Kayode visited Sunday Igboho at his Soka residence in Ibadan.

The former minister said the visit was to appreciate Igboho for defending the Yoruba nation against killer herdsmen.

He described Igboho as a freedom fighter adding that the whole Yoruba nation is solidly behind him and his mission to rid the South West of killer herdsmen.

However, Fani-Kayode is yet to make any comment about Igboho since he defected to the All Progressives Congress.