ICYMI: Dwayne The Rock Johnson is now a rapper, out with first single 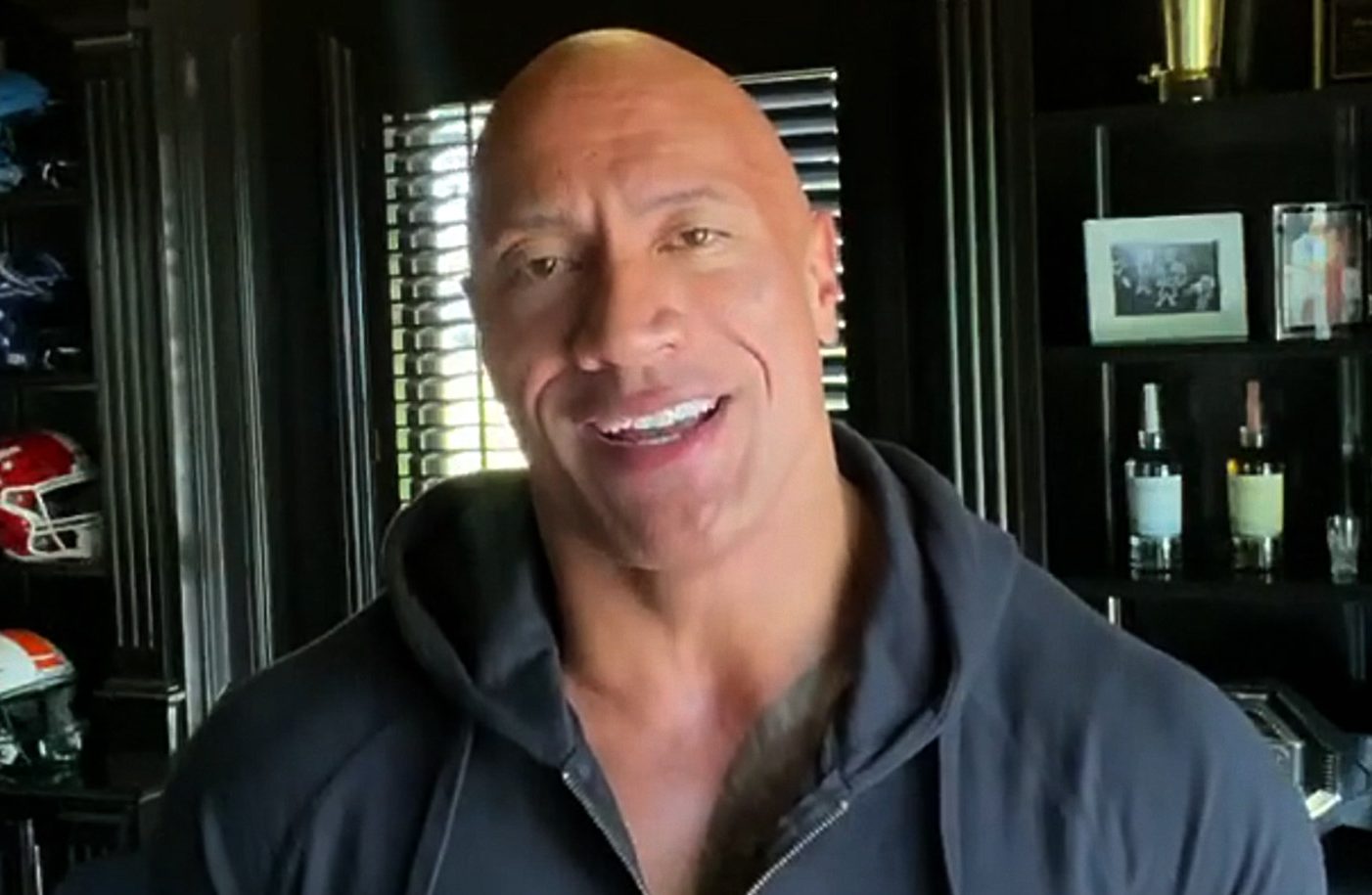 Dwayne The Rock Johnson is now a rapper as he makes a debut in a new album ASIN9NE released on Strange Music.

He made the debut in the song Face Off, in a collab with TechN9ne, Joey Cool and King Iso.

The song which was released on 8 October has already hit No.2 on iTunes.

Unknown to many of his fans, The 49 year-old The Rock has always loved to sing.

“I love music. Anytime in my movies when I can implement some musical elements, I always love doing that.” Johnson told Variety.

According to TechN9ne, it all came from a DM on Instagram.

“The biggest star in the world said something back to me! You know what I’m sayin? I am hyped. We are all hyped!” Tech N9ne told Variety.

Johnson has long been a public fan of the rapper, sharing his music on his social media, The two first linked up on the set of Ballers, but waited until now to collaborate.

Johnson had previously appeared on a Wyclef Jean song, though only spoke.

Esquire reported that The Rock wrote the verse he rapped himself.

It’s about drive, it’s about power
We stay hungry, we devour
Put in the work, put in the hours and take what’s ours
Black and Samoan in my veins, my culture bangin’ with Strange
I change the game so what’s my motherfuckin’ name? (Rock)
(What they gonna get though?)
Desecration, defamation, if you wanna bring it to the masses
Face to face now we escalatin’ when I have to put boots to asses
Mean on ya’ like a dream when I’m rumblin’, you’re gonna scream, “Mama”
So bring drama to the king Brahma (Then what?), comin’ at ya’ with extreme mana (Ahoo, ahoo, ahoo)

Listen to Face off here: