My relationship with Ike a disaster - Mercy Eke 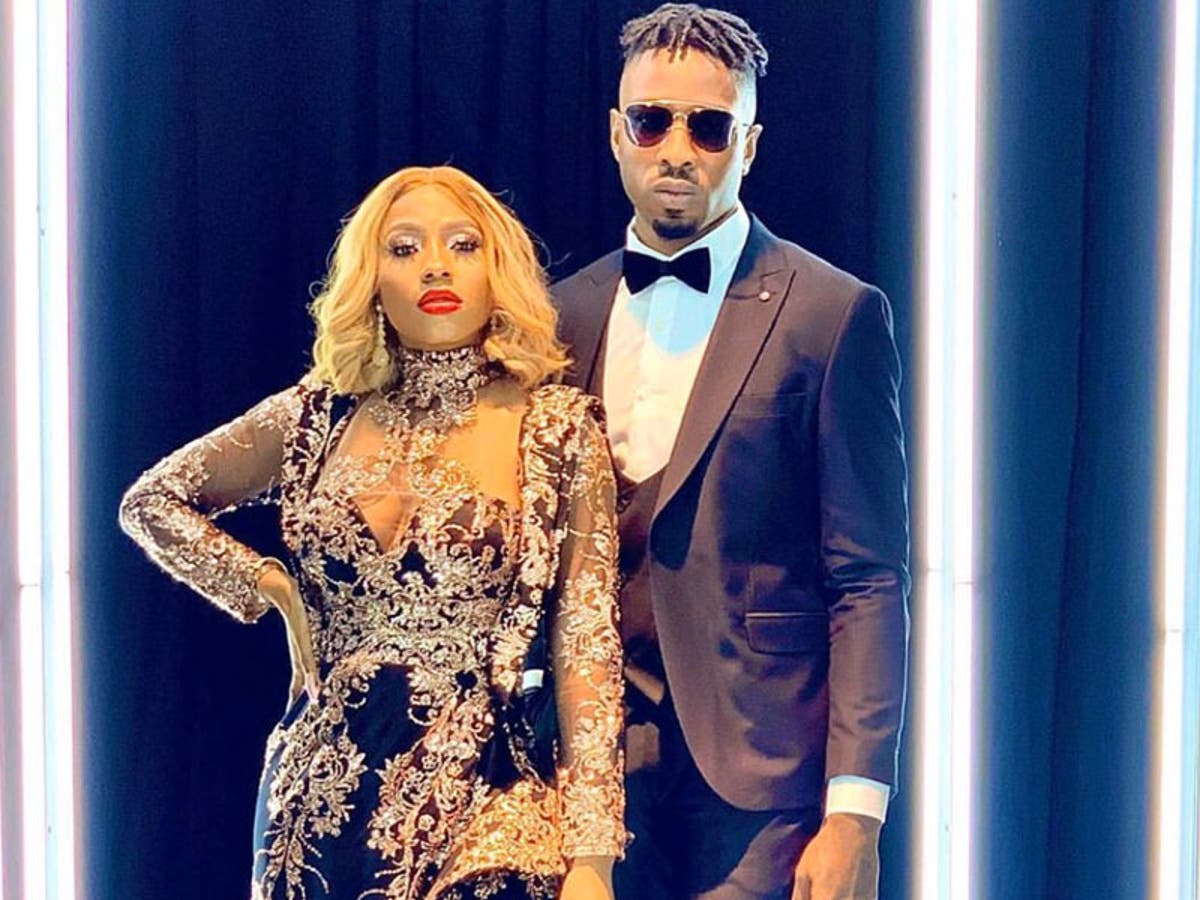 Big Brother Naija season 4 winner, Mercy Eke has revealed that her relationship with her fellow housemate, Steve Ikechukwu Onyema, popularly known as Ike, was a disaster.

The reality TV star made this known a video she shared on her social media page.

“My last relationship was a disaster, it was disastrous,” she said.

This came after her former boyfriend and reality TV star, Ike in an interview said that his relationship with Mercy Eke “wasn’t it” because many people had an opinion.

“I’ve been in a couple of relationships but this one (with Mercy) wasn’t it; having a relationship where people have a million opinions just isn’t it,” he said.

Eke and Ike became an item after their time during the fourth season of Big Brother Naija.

By 2020, it became obvious that there were cracks in the highly publicised relationship.

Mercy later ruled out the possibility of resuming the affair with Ike despite fans of the reality show expecting them to go all the way in their romantic journey.

By November of that year, Eke revealed that she was now married.