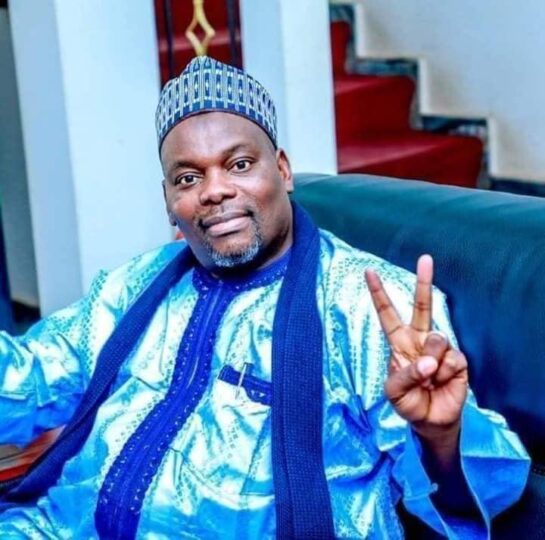 Mu’azu Magaji: sacked by Gov Ganduje for the second time

The governor first fired Magaji who was a commissioner after a post on Facebook inferred he mocked the death of Abba Kyari, erstwhile Chief of Staff to President Muhammadu Buhari, who had died of complications from COVID-19.

But a statement released on Monday said Magaji has now been sacked over poor performance and insubordination.

The statement revealed that the action was taken in view of Magaji’s inability to measure up with the challenging job.

Engr. Magaji’s appointment in April 2020, according to the statement, had the hope that he would work diligently to supervising the effective execution of the project.

The statement added that Magaji had failed to live up to expectation in carrying out the responsibility assigned to him in overseeing the project, which the government had attached great premium.

According to the statement, “His leadership of the committee, amongst which is to coordinate, in close partnership with the NNPC on timely implementation of the project, has not been forthcoming to achieve the desired objective.”

The statement, however, directed that the sacked chairman should hand over the affairs of the committee to the Deputy Executive Chairman, Mr Aminu Babba-Dan‘Agundi, The Sarkin Dawaki Babba.

The statement further disclosed that Governor Ganduje commended Magaji for serving and wished him success in his future endeavor.