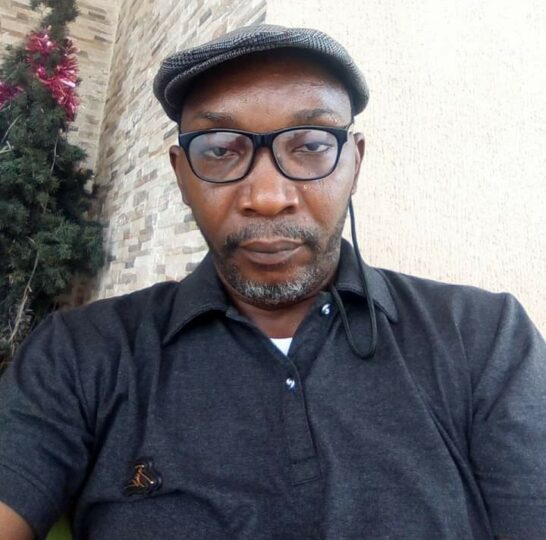 Operatives of Zone 5 of the Nigerian Police have reportedly arrested and detained Curtis Ugbo, President of the Benin Solidarity Movement (BSM), for allegedly lying against a Benin-based human rights lawyer, Olayiwola Afolabi.

Ugbo was alleged to have said that Afolabi that the lawyer collected the sum of  N10 million from one Prince Johnson Atseleghe as a bribe in a case.

Speaking with journalists on phone, Afolabi said the Curtis Ugbo wrote on social media that he (Afolabi) collected N10 million from Prince Atseleghe, which he said he did not know anything about.

“Both of them would be charged to court tomorrow (Wednesday). Investigation has already been completed, so, tomorrow they would be charged. I have the charge sheet with me. But they have been begging,” Afolabi said.