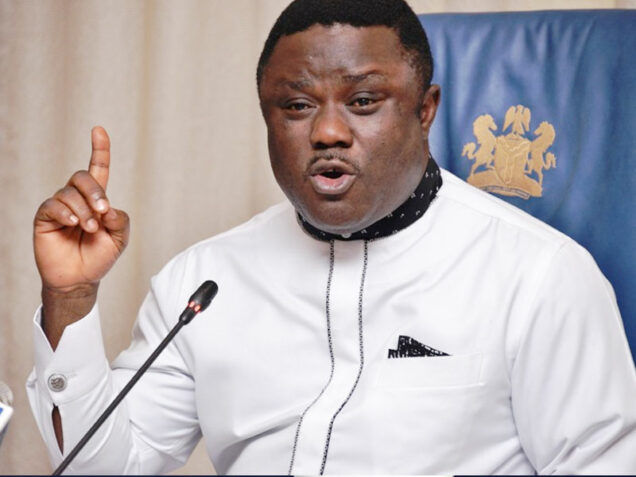 The Organised Labour in Cross River on Tuesday shut down public offices including schools and hospitals to press home its numeral demands.

According to the group, this is following the state government’s failure to heed the numerous ultimatums issued over its demands.

A statement jointly signed by Chairmen of the affiliate unions listed 14 issues, which included non-payment of gratuities to retirees of both state and local government councils’ workers for the past six years.

Others are the non-remittances of deductions from workers’ salaries and the full implementation of the minimum wage to both state and local government workers.

Also listed are the non-implementation of promotions arrears to workers of both state and local government councils’ workers and reinstatement of pensioners wrongfully removed from the payroll.

Following the action, the gates of the state secretariat were firmly locked while many other public offices were also put under lock and key.

Some students of some secondary schools in several parts of the Calabar metropolis were asked to return home by the labour leaders.

At the General Hospital Calabar, the main entrance to the Hospital was shut to the public.

Reacting to the situation, Mr Effiong Umoh, Special Adviser to the Governor on Labour Matters, said most of the demands by the Unions had been met.

He also said that the unions had not exhausted all avenues for dialogue before embarking on an indefinite strike.

“The labour gave warning on Thursday and we called them for a meeting on Friday but they refused to come because they know they were to commence strike on Monday.

“We will continue to appeal to them to consider the financial situation of the government,” he said.