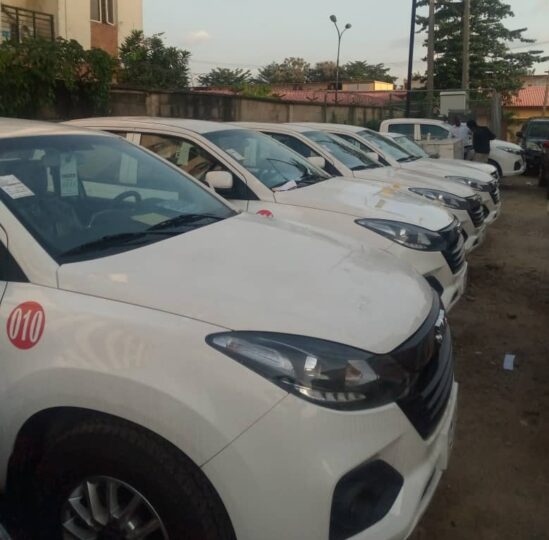 The General Manager (GM) of LASPPPA, Kehinde Osinaike who made this commendation, while taking delivery of the vehicles, said that the released was a manifestation of the Governor’s promise and determination to support LASPPPA towards the implementation of her mandate of sustaining physical development for Lagos State.

The GM stated that the vehicles would enhance monitoring and enforcement duties and other operational activities of the Authority.

Osinaike further said that with this development, access would be gained into most communities of the State, thereby allowing better planning of the areas.

He enumerated the innovative reforms that the authority has embarked, which included improvement in turnaround time of processing planning permits, enforcement drive, development of good relationships with stakeholders and human capacity building, among others.

Osinaike reiterated that the strategies were geared towards repositioning LASPPPA for better service delivery and expressed delight at the progress realized so far as a result of the implementation of these reforms.

He expressed confidence that the procurement and effective use of the vehicles would improve the services of the Authority at regulating physical developments for the overall socio-economic benefits of the good people of Lagos State.

The GM further recalled that the Authority increased the number of her District Offices from 35 to 40 recently.

He said, “this is part of the efforts geared towards taking Physical Planning to the grassroots.”

Osinaike, gave the assurance that the vehicles would be deployed for the purposes they are meant for and also thanked the Head of Service, HOS, Mr. Hakeem Muri-Okunola and others for facilitating the release of the vehicles.