My Encounter With Trigger Happy Soldiers 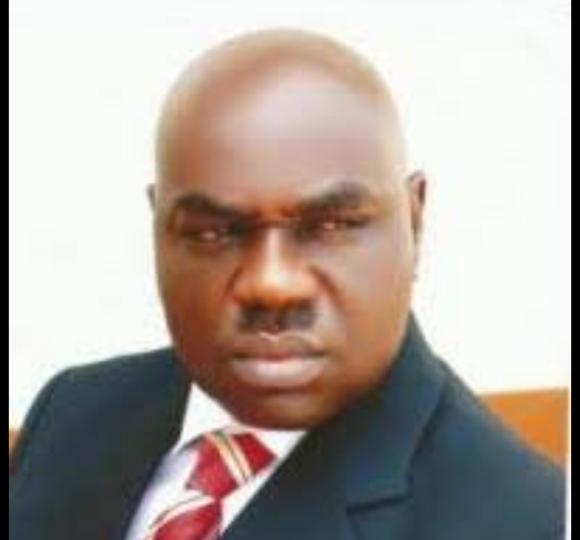 The mad dogs are already let out of the pen. Possibly, avoid Army or Department of State Service (DSS) checkpoints in the South East, especially at night. A young, lanky soldier, apparently below 25, almost killed me about 8.37pm recently at Park Avenue, GRA, Enugu.

My offence was that I drove up to their barricade at the DSS State Headquarters, along Park Avenue, and immediately I saw soldiers standing, civil men and women kneeling on the tarmac – likely earlier victims – I stopped and contemplated my further moves.
He ran up to me and started raining abuses. I was surprised. I calmly asked him whether I should turn back. That then enraged him more. I quickly switched to silence, which now enraged him more.
‘You no dey talk, banza,’ he shouted.
Gun corked, as he called another soldier, likely a superior and demanded, ‘make I waste this banza?’ The noise made as the gun was being corked. Nerve shattering. Likely it had not been serviced for sometime. But i did not need to be told it was, nevertheless, lethal. Even it was not, it was not for me to ask or test the youthful enraged soldier.
The superior came, looked me over and scolded me for trying to use the road.
‘Idiot, you never hear say we dey close this road by 8pm? Turn and find another road,’ he cursed, imperiously.
He turned on his heels, and as I made to reverse, the younger chap who had strode off ran up again, and tried to yank my door open. He couldn’t contain his rage when he discovered that the doors were locked.
His hands were flaring. I was surprised, and quickly wound down.
‘Come down, idiot.’ He yelled.
I complied on the instant.
He peered into my car and snorted, ‘Idiot, because you dey drive jeep na him go make you come here this time?’
I said I was sorry. Perhaps, it escaped me that I had almost successfully managed them with silence.
‘If you talk that sorry again I go just waste you here and nothing go happen,’ he said with every severity he could muster.
I reverted to my silence strategy.
Soon, he noticed that other vehicles behind me were quickly reversing and heading back. He chased one yellow bus with so much force and fury that I concluded he must be on some substance.
Any way, that presented me an opportunity to slip into my car and slip away.
I have no doubt that what fires him is likely more of hate than duty, because I was completely compliant to his orders and unreasonable reasonings, so there was no reason for his rage.
I spoke to SOMEBODY shortly afterwards and he said: “…please, in the coming days, find a way to keep clear of those boys. Their briefing is an indoctrination of hatred by those who believe that the Igbo played a major role in profiling the Fulani and the relentless protestations leading to herder discomfiture so far. Don’t even rule out vengeance. So, keep clear of them for now…”
Another SOMEBODY said, “let us all work hard to outlive this junta.”
I hung up.

*Igbonekwo Ogazimora, journalist and former Commissioner for Information in Enugu is now a lawyer, property consultant