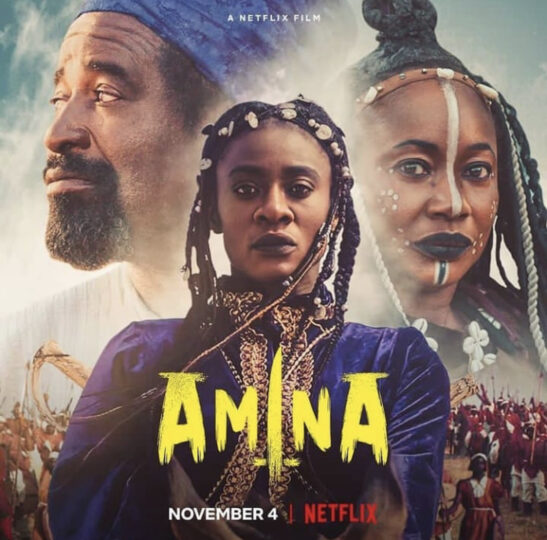 American streaming platform, Netflix has premiered the official trailer for Izu Ojukwu’s long-anticipated film ‘Amina’ ahead of its November premiere.

The historical thriller based on Queen Amina of Zazzau launches on the streaming platform on November 4.

News of the Izu Ojukwu directed film finally landing a public release met a warm reaction from film lovers last week. The long-awaited film was due to be released in 2017.

While no reason was given for the delay, the film’s trailer sparked positive reaction online due to its impeccable production design and picture quality.