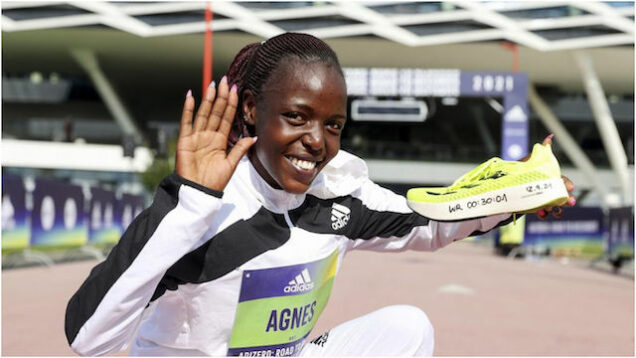 Tirop was found at home in Iten with stab wounds, according to AK and local media reports.

“We are still working to unearth more details surrounding her demise,” said AK.

“Kenya has lost a jewel, who was one of the fastest-rising athletics giants on the international stage, thanks to her eye-catching performances on the track.”