NDLEA to seize assets of drug cartels in Nigeria 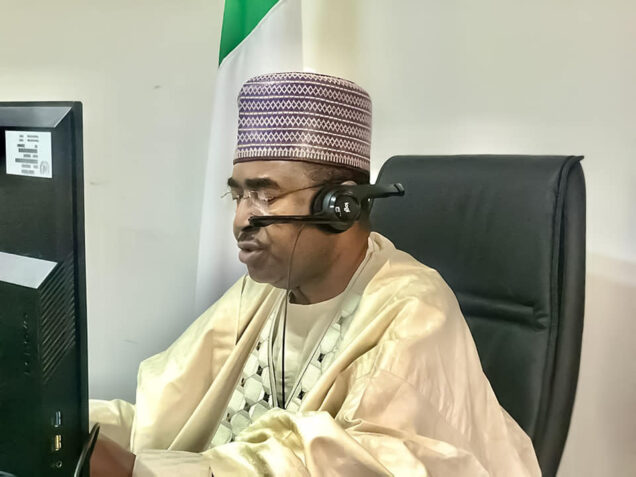 Drug war in Nigeria: What Marwa told other Heads of NDLEA in Africa

The National Drug Law Enforcement Agency (NDLEA) has said that it would begin seizing assets of drug cartels in the country to make the business unattractive and end the proliferation of drug crimes and criminalities in the country.

Mohammed Buba Marwa, NDLEA boss said this as he assured the international community of Nigeria’s preparedness to fight exporting and trafficking of hard drugs.

According to a statement issued on Tuesday by the NDLEA Director (Media and Advocacy), Femi Babafemi, Marwa gave the assurance in his presentation at the ongoing third committee session of the 76th United Nations General Assembly in New York, US.

“Nigeria will remain undaunted in adopting dynamic strategies to counter new approaches adopted by organised criminals, in order to make drug trafficking unattractive while ensuring forfeiture of the criminally derived assets, a tested and powerful deterrent to the proliferation of drug crimes and criminalities.

“The Nigerian government has exhibited political will by demonstrating high commitment to the protection of public health and safety with the launch of the War Against Drug Abuse campaign, a call for civil action for all Nigerians to buy in and take full ownership of the fight against the menace of illicit drugs.

“Our consistent targeting of drug trafficking organisations has resulted in the arrest of 8, 634 suspected drug traffickers and the seizure of over N100bn in cash and drugs within the first eight months of this year.

“Perpetrators will go through the criminal justice system, with their fundamental human rights, being strictly upheld, he said.