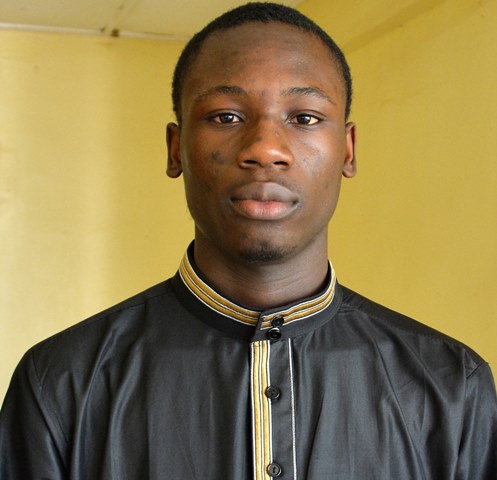 The Kaduna Zonal Command of the Economic and Financial Crimes Commission, EFCC  on Tuesday secured the conviction and sentencing of Abdulquadri Abdulrasheed before Justice Darius Khobo of the Kaduna State High Court, Kaduna on charges of cheating by impersonation.

The defendant who allegedly defrauded his victims by professing love to them using the false name of Leo Jin Young, a United Kingdom citizen, on the Hangout App, earned a cumulative sum of $900 USD before he was arrested by the Kaduna Zonal Command of the EFCC, working through verified intelligence.

The one count charge reads: ” That you, Abdulquadri Abdulrasheed “m” between the months of April and September, 2021 in Kaduna within the jurisdiction of this Honourable Court pretended to be one Leo Jin Young, a British citizen residing in United Kingdom (UK) on Hangout App which you created and in such, assumed character, obtained the total sum of $900(Nine Hundred Untied States of America Dollars) from Kira Hendley and others unsuspecting persons and you thereby committed cheating by impersonation, an offence contrary to Section 308 of the Penal Code Law, 2017 of Kaduna State and punishable under Section 309 of the same Law”.

The suspect pleaded guilty to the charge when it was read to him.

Justice Khobo, consequently convicted and sentenced the defendant to a term of six months imprisonment without an option of fine. He is also to undertake never to engage in any cybercrime offence again.

He is also to forfeit the sum of $900 (Nine Hundred United States Dollars) to the Federal Government of Nigeria, being proceeds of crime.