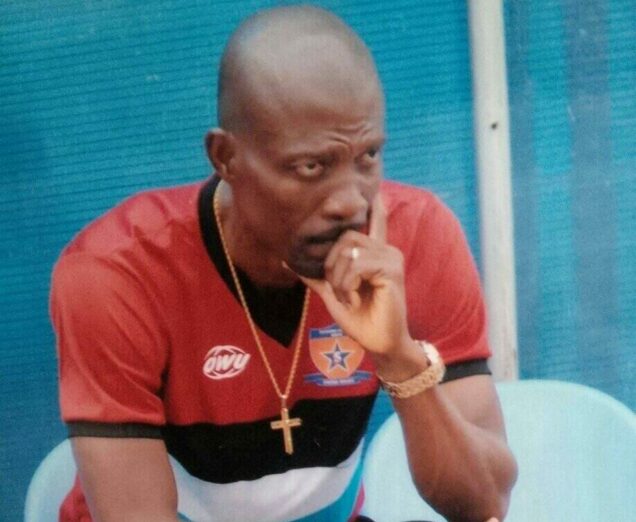 Olowolafe disclosed this while addressing newsmen at the club’s secretariat in Ado-Ekiti.

He said the new head coach was expected to resume immediately after documentation; promising to unveil him to the public at a later date.

He is a graduate of Physical and Health Education from Obafemi Awolowo University, (OAU) Ile-Ife, who possesses Grade one NIS and CAF Intermediate Coaching certificates and CAF Coaching A and B Licences.

He started his coaching career in 1993 as physical trainer and later became head coach at Concord FC between 1993 and 1998.

The Ondo State Football Agency had employed Austin Eguavoen to take over from Olujohungbe with a view to improving the status of Sunshine Stars FC.