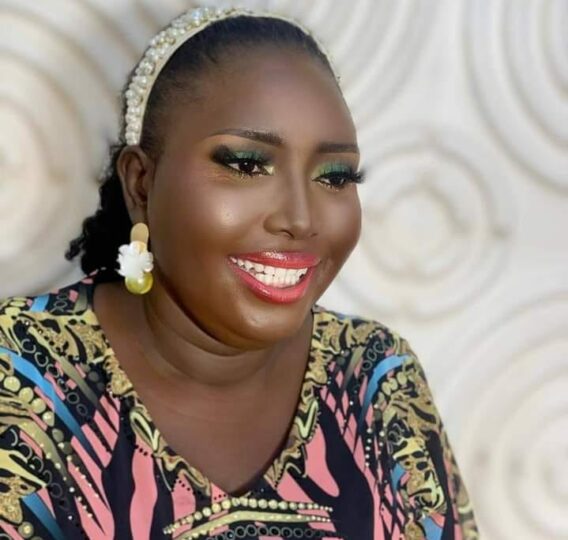 A woman Odutola Sherifat Oyinkansola has been sentenced to one year imprisonment for forging a letter to stand surety for a suspect in the custody of the Economic and Financial Crimes Commission (EFCC).

Sherifat was convicted for forgery and impersonation as she claimed to be a level 14 civil servant.

Prosecuting counsel of the EFCC argued that Sherifat tried to forge a document presenting herself to be a level 14 civil servant working at Massey Street Children’s Hospital.

She presented the forged letter to secure the bail of one Rasaki Wasiu Adeyiga.

It was found she was a level 7 civil servant.

The charge read: “Odutola Sherifat Oyinkansola on about the 29th day of March 2021, at Lagos within the jurisdiction of this Honorable Court forged a document titled “Letter of Introduction Miss. Odutola Sherifat Oyinkansola – Principal Data Proc. Officer GL: 14 with Reference number MSCH/112/VOL.II/302 purportedly issued by Massey Street Children’s Hospital which you submitted to the officers of Economic and Financial Crime Commission to secure the ball of one Rasaki Wasiu Adeyiga.”

She pleaded guilty to a nine-count charge before the Ikeja Special Offences Court and was sentenced by Justice Sherifat Solebo.