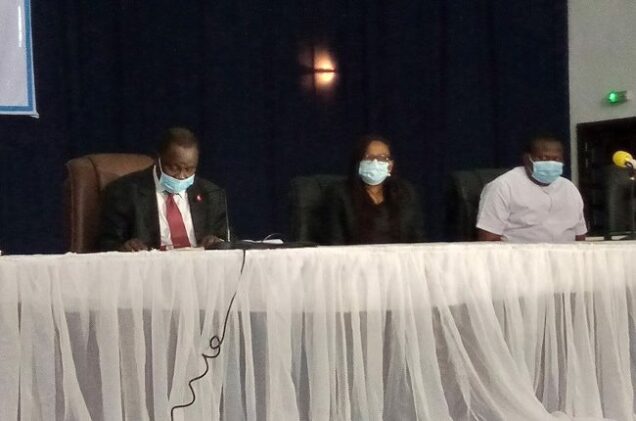 Benue State judicial panel on Thursday submitted its report to the state government recommending compensation worth N304.5m for victims of Police brutality.

The panel also recommended that scores of police officers be investigated by the Attorney-General of the State with a view to prosecuting them for various crimes.

Some were dismissed, while others were withdrawn, he said.

He noted that during their investigation, the Panel discovered different levels of police brutality, including, instances where some persons were brutally murdered by the police in cold blood, depriving families of their breadwinners.

The retired justice said some people died in police custody, owing to complications arising from torture and/or other forms of abuse of police powers, including unwarranted denial of rights to bail.

The report was received by Deputy Governor of Benue State, Engr. Benson Abounu.

He said the State government will hand over the report to the Federal Government who had given them the mandate to set up the panel.

The deputy governor said the State government expects a quick action from the Federal authorities in dealing with security agencies especially the Police for acts of brutality on citizens.