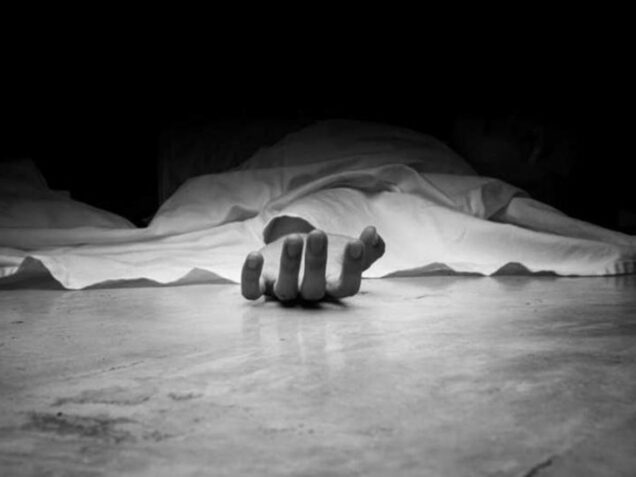 He said the girl was found dead on Wednesday evening after she left the house with her father on Monday.

According to Nguroje, the neighbors found out that the father returned home without the daughter on Monday night and alerted the police.

Nguroje, however, confirmed that the father of the girl has been arrested.

He said: “The command received report from members of the public that this very girl left the house along with his father and he returned home later at night without the daughter. And unfortunately, the mother has separated with the father.

“But neighbors became suspicious because he was asking about his daughter after he returned and he was told to provide her since he left with her.

“The father after his arrest then told the Police that he gave his daughter the foodstuff they bought from the market and asked her to take the items home.

”According to the suspect, when he returned home, he discovered that his daughter did not return home.

”A corpse suspected to be of the daughter was uncovered in a remote area in Mayo -Belwa town.”

Nguroje assured that police would investigate and whoever found guilty will face the wrath of the law.

He said the police are currently examining the corpse to unravel the situation that led to the death.