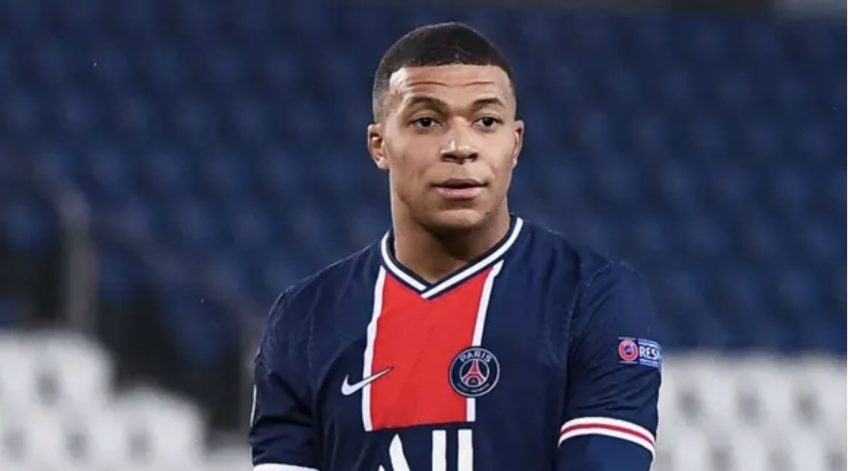 The French striker is a priority target for Real Madrid and their president Florentino Perez.

Although Mbappe has offered no hint of his willingness to consider new terms with PSG, there’s hope that the new offer will make him stay.

This means that Mbappé would become the highest-paid player in a squad that includes stars like Leo Messi or Neymar.

He will also become the highest paid footballer in the world.

Okdiario’s football chief, Eduardo Inda revealed: “They will give him 45 million net per season, which amounts to 225 million.”