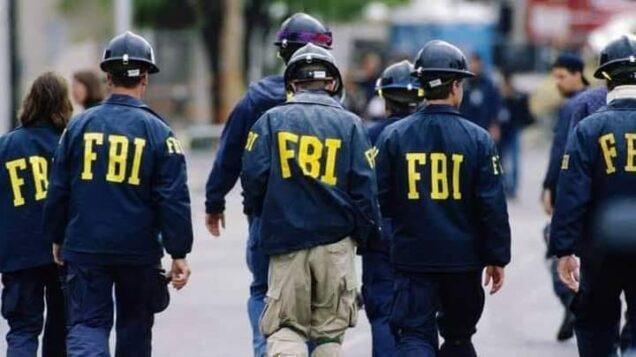 *Over 50 Victims Sent More Than $9 Million to them.

Damian Williams, the United States Attorney for the Southern District of New York and Patrick J. Freaney, the Special Agent-in-Charge of the New York Field Office of the United States Secret Service announced the unsealing of the indictment.

As alleged in the indictment unsealed in Manhattan federal court, some of the 11 Nigerians were identified as Adedayo John, Oluwadamilola Akinpelu, Kazeem Raheem, Morakinyo Gbeyide and Warris Adenuga a.k.a Blue.

They were all collectively accused of participating in one or both of a money laundering conspiracy and bank fraud conspiracy, which received funds stolen from victims.

The charge was in connection with their involvement in laundering millions of dollars in proceeds derived from business email compromises and romance fraud schemes.

One defendant was arrested in the Southern District of Texas, and was presented in that district’s federal court.

One defendant remains at large.

U.S. Attorney Damian Williams said: “As alleged, the defendants were part of a criminal enterprise that not only defrauded businesses by assuming the online identities of legitimate counterparties, but also preyed on vulnerable elderly people, deceiving victims into sending money in phony romance scams. Thanks to the Secret Service, the defendants are now facing federal felony charges.”

Victims were typically defrauded in one of two ways.

In some instances, business email compromise fraud schemes were used to trick businesses into transferring funds to bank accounts the victims believed were under the control of legitimate recipients of the funds as part of normal business operations.

Unknown to the victims, the bank accounts were under the control of the Defendants or their co-conspirators.

Many of the victims – many of whom were vulnerable older men and women – into believing they were in romantic relationships with fake identities, and then using false pretenses to cause the victims to transfer funds to bank accounts controlled by the Defendants or their co-conspirators.

As a result of these frauds, law enforcement officers have identified more than 50 victims who have transferred more than $9 million to bank accounts under the control of the Defendants.

One defendant – MORAKINYO GBEYIDE, 39 – is also charged with one count of aggravated identity theft, which carries a mandatory consecutive sentence of two years in prison.