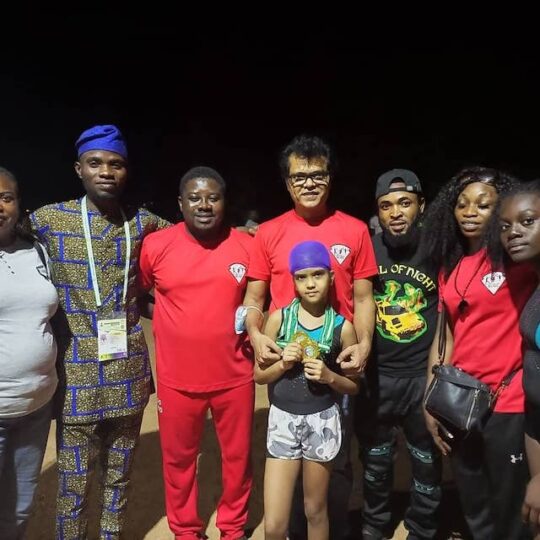 An 11-year-old girl, Avani Goel, from Delta has won three out of the five gold medals in Gymnastics event of the ongoing National Youth Games (NYG) in Ilorin, Kwara.

Goel won the medals in aerobics, vault and power tumbling categories at the NYG holding at the University of Ilorin (Unilorin).

Goel told NAN after clinching the third medal that her success could be attributed to her coach for his unrelenting efforts at seeing her succeed.

She also appreciated her parents for their support and encouragement in showcasing her talents.

Goel who started Gymnastics in 2017 with the guidance of coach Michael Ocheke won 1 silver and 1 bronze medal at the 2019 National Youth Games in Ilorin.

Ggymnastics is one of the 35 sports competed for in the Games, which recorded 32 states and the FCT as participants.