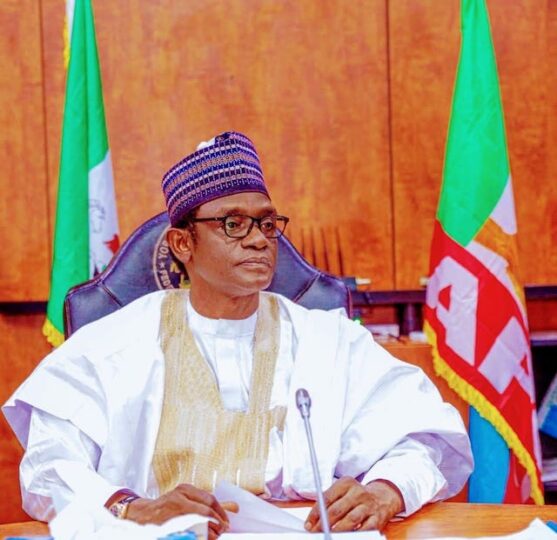 The National leadership of the All Progressive Congress (APC) has suspended the state congress in Oyo State owing to irregularity concerns.

The suspension was announced in a statement on Saturday by the party’s National Secretary, Sen John James Akpanudoedehe.

The suspension was ordered by the Governor of Yobe State and Chairman, Caretaker/Extraordinary Convention Planning Committee, Mai Mala Buni.

The statement also noted that the suspension was necessary to ensure the credibility of the process leading to the emergence of new leaders in Oyo State. It affirmed that the chairman would not tolerate acts of indiscipline and fraudulent manipulation of processes of any kind.

“It has become necessary to suspend the ongoing State Congress exercise in Oyo State due to information regarding the forging of documents meant to conduct this exercise.

“The national chairman has however ordered the Oyo State Congress Committee to return to the National Secretariat for further briefing,” the statement said.

The statement assured all members of the party of a level playing ground at all times.