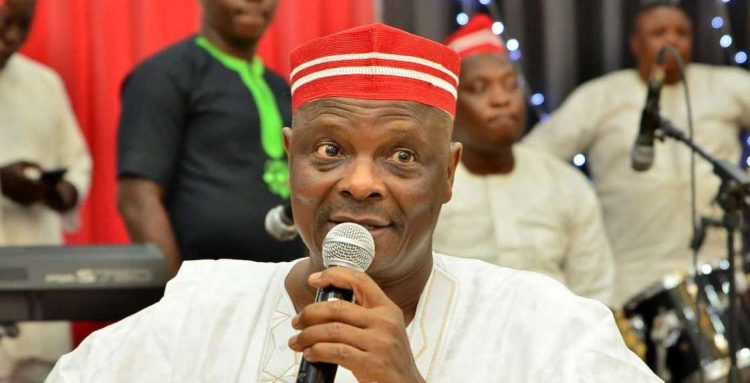 Former governor of Kano, Rabiu Kwankwaso faced tough questioning by the EFCC on Saturday over an alleged diversion of N10B while in office between 2011 and 2015.

According to reports, the ex-governor was invited for questioning over a petition by some retired Kano civil servants.

The latter accused him of mismanaging pension remittances to the tune of N10 billion between 2011 and 2015.

The petitioners claimed he used the money for a housing project, which he also shared among his cronies.

Kwankwaso, a chieftain of the Peoples Democratic Party, was first invited by the EFCC in September but failed to honour the invitation, Channels TV reported.

The EFCC has not spoken officially on the issue.