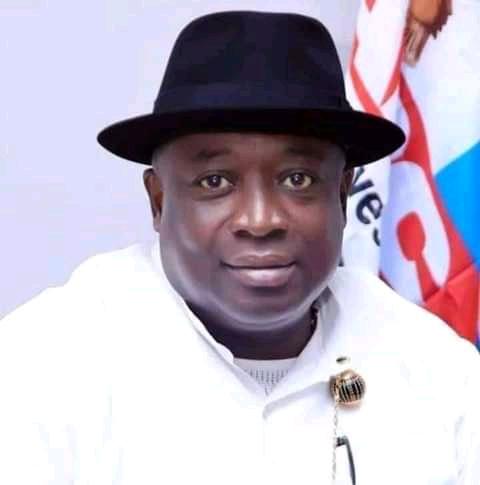 Chief Emeka Beke: emerges Rivers APC Chairman at the state congress of the party held on Saturday in Port Harcourt.

Chief Emeka Beke has been elected as Rivers APC Chairman at the state congress of the party.

Dr Adoyi Omale, the Secretary of the State Congress Committee announced the results on Saturday in Port Harcourt.

Beke, in his speech, promised to pilot a united party that would take over the state from the ruling Peoples Democratic Party (PDP) in 2023.

“I thank the delegates for reposing confidence on me with the massive votes that I got: I will ensure that work towards the unity and victory for the party in 2023.

“For my brothers that contested with me, there is no victor, no vanquished; they will all be involved in the party activities,” he said.

He also commended police and other security agencies for providing the needed security for the congress.

Dr Abubakar Usman, the Chairman of the State Congress Committee and other members were present, as the Secretary announced the results.(NAN)