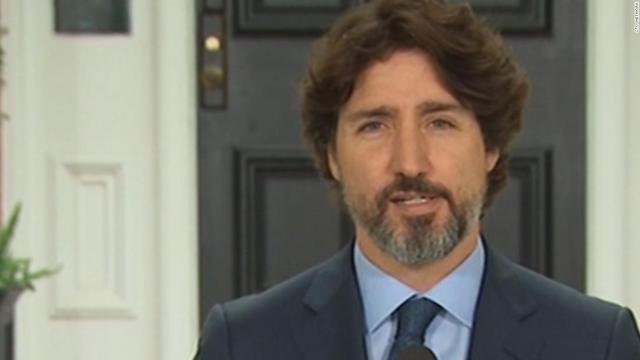 Canadian Prime Minister Justin Trudeau has given some hints about his new cabinet that will be announced 26 October.

The unveiling will come less than a month before parliamentarians return to business on 22 November.

In a press release, Trudeau’s office said Chrystia Freeland will remain as both the deputy prime minister and the minister of finance.

The statement also confirmed the cabinet will remain gender-balanced.

The rest of the cabinet will be known on 26 October, the statement said.

Canada’s House of Commons and the Senate have not sat since June, when the regular session ended for the summer ahead of the federal election on 20 September.