Nigerian youths emulate what they see on social media - NOA 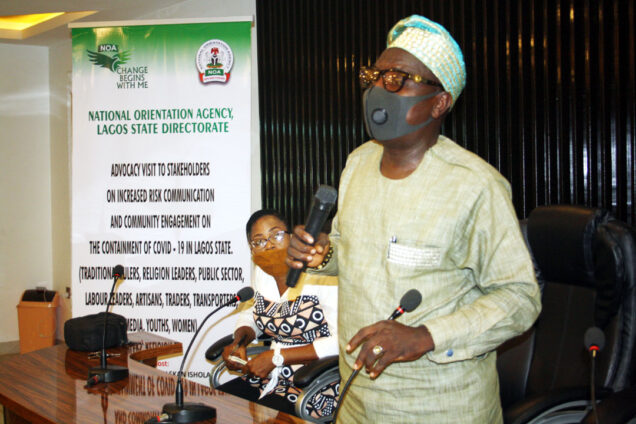 The Lagos State Director of the NOA, Mr Waheed Ishola said the content of a lot of internet and social media sites did not reflect traditional African values.

He told NAN that there is also a decline in communal discipline as correcting erring children was frowned upon by parents.

“We now see parents take hooligans or thugs to beat teachers that discipline their wards.

“The youth also emulate what they see, especially the way our politicians flaunt wealth and do things.

“That is why if you ask a primary six pupil about the latest jeep, he will tell you the one that is coming out in 2022 and the price.

“Our youths now want to run before they crawl because of the exposure they have had,” he lamemted.

Ishola noted that the NOA was currently working with international donor organisations as part of efforts to combat moral decline and protect the vulnerable in the society, especially women and children.