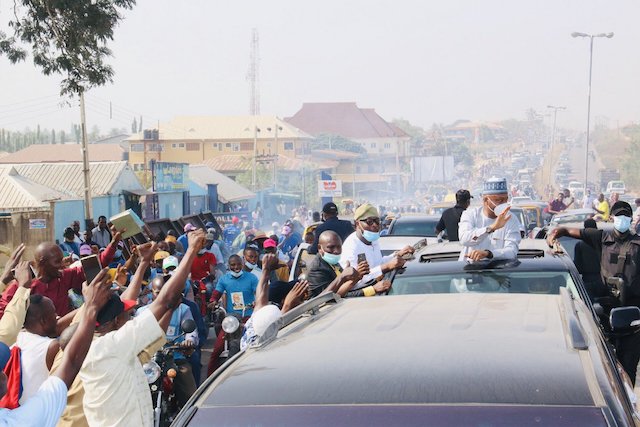 He said this on Saturday, at the inauguration of the new executive council of the party in Ilorin.

According to him, the PDP would commence work in Kwara State immediately.

Saraki said “the struggle for Kwara begins now, let commitment be your watchword.

“Let the campaign begin with your election today at wards, local governments and state levels as you begin your tenure in office.”

“The task ahead is a serious one,” he stated.

“The peaceful conduct of this congress has confirmed to me that we are indeed ready to take back power in Kwara.

“I charge all the new state officers of our party to begin work in earnest to return PDP to power in 2023 and reposition Kwara state again,” he stated.